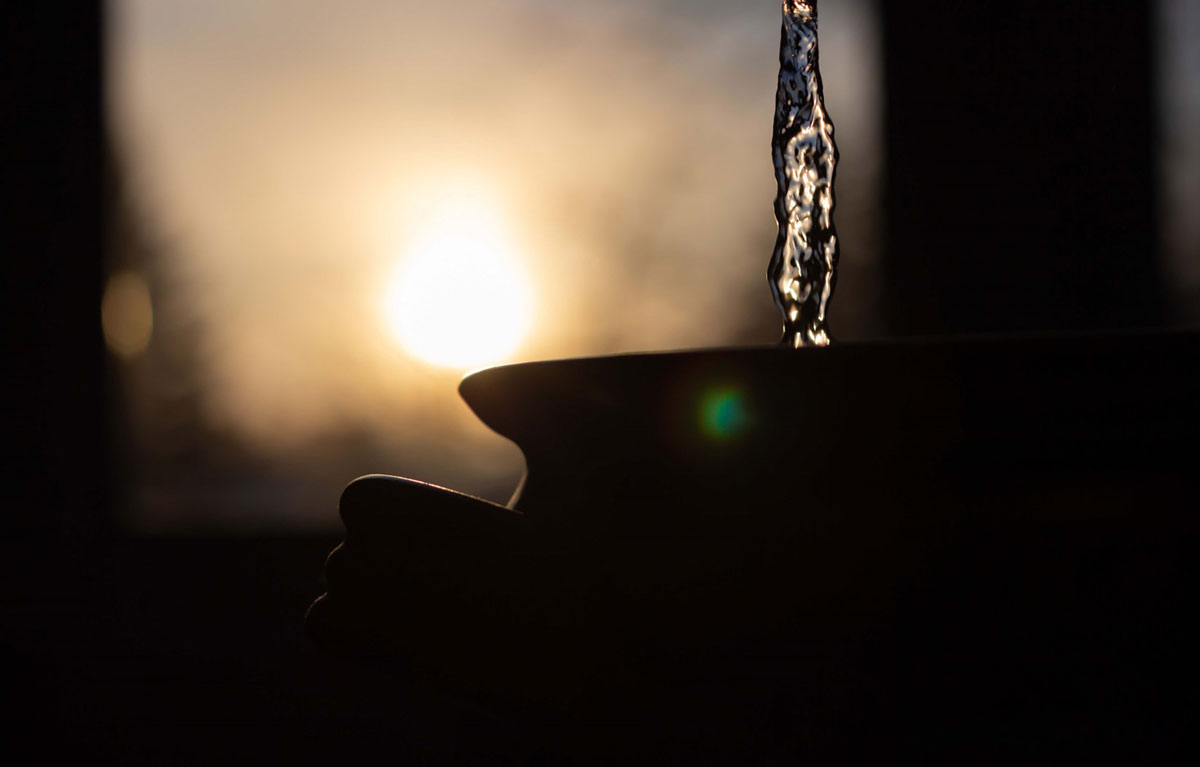 Mid-term elections are coming up this November. The label means that the president’s four-year term is half over. This year, all 435 U.S. House of Representatives seats are on ballots, along with 35 of the 100 Senate positions.

And the result is more often a stalemate in Congress, given the propensity for blaming the sitting president for anything that isn’t going as we hoped. It doesn’t seem to matter that a president’s power is intentionally limited and that only Congress can turn policies into law. Nor does it seem to matter that what happens in other parts of the world profoundly affects our well-being.

And given President Biden’s approval rating, the experts anticipate a shift in power in the Senate and potentially in the House of Representatives to the other party. If this holds true, we can expect almost nothing out of Congress for another two years based on past performance. And for some, this may seem to be a reasonable compromise. Really?

On the other hand, the U.S. Supreme Court issued a couple of rulings that should affect the election outcome even more than the president’s popularity. A woman’s right to choose an abortion and several other rights could change the dynamics as voters consider where candidates stand on these essential matters.

In Michigan, all State Representative seats are on the ballot, along with all 38 Senate positions. The Republican party has enjoyed control of the House and Senate in Michigan for twelve years. Michigan has never had a year where Democrats controlled the house and Senate and a governor from the same party.

Which team are you on? What is the color of your team’s jersey?

Before you answer this question, I want you to first take some time to consider not wearing your jersey. Try disconnecting from your party’s rhetoric as you contemplate some of the more thorny problems plaguing our community, state, and nation. Imagine life without a party designation. Imagine a scenario where ideas are evaluated on merit without regard to a party platform.

Once you’ve committed to a team, having a rational conversation about challenging issues is much more difficult. So let’s try the one Sarah Stewart Holland and Beth Silvers offered in chapter two of I Think Your Wrong (But I’m Listening). Is it the government’s responsibility to provide assistance to persons in need? If so, then how should this goal be accomplished?

This question has been debated since settlers first set foot on the North American Continent. Without going into the details, most of us compare the support provided through our Department of Health and Human Services (DHHS) today with programs adopted by numerous states in the early 1900s.

“Mother’s pensions” systems generally provided cash assistance to mothers of young children to allow them to focus on raising their children. This tie-back is painful for many of us since this benefit was initially limited to white women. Transitioning from a racially biased support system to one that doesn’t discriminate based on race was painful. This transition exposed how deeply entrenched systemic racism was woven into our cultural fabric.

However, while we made substantive, bi-partisan progress in passing the Personal Responsibility and Work Opportunity Reconciliation Act of 1996, the legislation passed at that time is woefully incomplete. Support for those in need is complicated and involves several factors that most of us take for granted.

One area that affects the viability of solutions is jobs. It’s estimated that 5 Million factory jobs have been eliminated since 2000. Flint was already hard-hit even before automation reduced the number of jobs needed in manufacturing with the loss of over 80 Thousand jobs. When public assistance comes with a work mandate, the availability of jobs that pay living wages becomes a critical success factor. And since jobs increasingly require new skills, education is also vital.

Providing support for basic needs is messy, and we must bring our collective best efforts to the debate. But unfortunately, partisan politics cannot solve this problem and is more likely to implement unworkable solutions.

Scripture offers a plethora of illustrations that act as a mirror and insights into finding solutions to complicated problems.

For example, all four gospels include a story about a time when someone pours oil on Jesus in a show of intense intimacy, gratitude, and love. John’s gospel tells us that it was Mary, brother of Lazarus and sister of Martha. In the stories told in the other three accounts, the woman is unnamed.

In Luke’s telling, the woman is described as sinful, and she washes Jesus’ feet with her tears, dries his feet with her hair, and then pours expensive perfume on them. Mark and Matthew appear to tell versions of the same story in which the woman pours the perfume on Jesus’ head. In the various versions of these stories, Jesus is at the home of either Simon, a man suffering from a skin disease, or a member of the Pharisees’ political party.

One detail is found in all four — complaints were voiced by one or more persons. In all but Luke, the complaint was that the perfume used was expensive and wasted. In Luke’s version, Jesus shouldn’t let a woman with her reputation get close to Him.

The other common element found in all four — Jesus defended the woman’s actions sharing a different way of looking at the same reality.

Yes, the perfume was expensive, and others could be helped if only the woman had made a “better” choice. So why does Jesus come to her defense? And what might this mean for our own judgments regarding decisions made by persons in need when we believe there’s a better option?

First, Jesus didn’t say that those making claims that the money could have gone to a better purpose were wrong in their assessments. Expensive perfume is elaborate and perhaps best left for persons with a lot of disposable income to utilize. And while we’re not told the economic status of the women, any of them would have benefited from a different choice in their own needs.

And then Jesus drops what may be the most frustrating observation found in scripture. As part of His reasons for allowing the woman to make her own choice regarding the resources she is given, Jesus says that “You will always have the poor among you” (Mark 14:7).

What? Why can’t our social safety nets eliminate poverty? Can they just go find a job like everyone else?

Leave her alone… You will always have the poor among you…She has done what she could…
Mark 14:6-8

Nowhere in scripture do we read that “this too shall pass” when it comes to persons in need. Our human systems fail at their very core whenever we respond with anything less than unconditional love. And as a result, we need programs that offer the basics to persons in need. Scripture insists that those in need be provided with the basics necessary for life without qualifications.

Meanwhile, we have work to do with all of our policies. We must find solutions to our educational systems, healthcare, racism, and more problems. And we need to come together on the same team to find solutions that work. Disagreement should be a strength that is leveraged to find better solutions to complex problems rather than a liability.

The people on the other side of the political aisle are not our opponents in life. They are our neighbors, friends, and family members. We have much more in common than differences. So let’s try to find common ground.

But I’ll leave you with a boundary that we set last week. If you come to the table with dehumanizing attacks or attempts to keep some of us from voting, we can’t have a productive conversation. So instead, bring your worst fears and your best ideas for how to mitigate them. And I’ll come with mine.