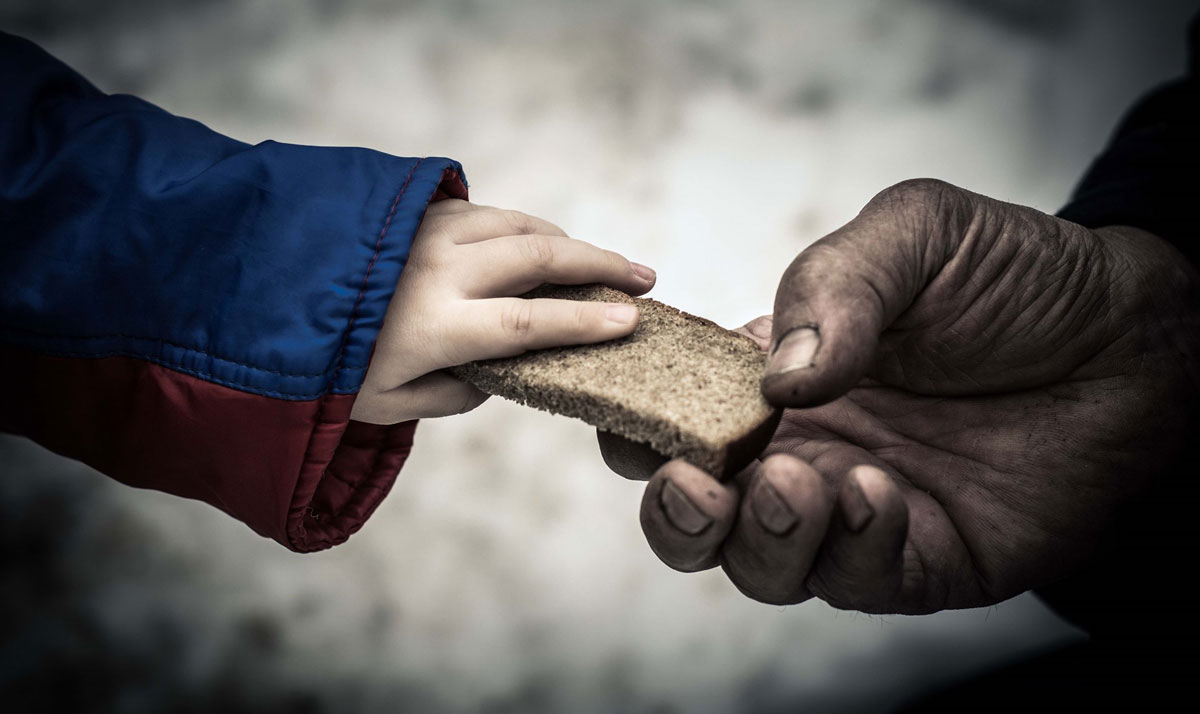 Cyndi plans to sing one of my favorite tributes for our Easter Sunday celebration that is more often associated with Good Friday. The song is titled Via Dolorosa. The song title comes from Latin and is literally translated as “sorrowful road.”

The song refers to the route from the location of the judgment hall to the place where Jesus was crucified, called Golgotha after Pilate sentenced Him. Traditional remembrances retrace the final walk made by Jesus as he was forced to carry the cross used for His execution. In one version of the lyrics, we hear this:

Down the Via Dolorosa called the way of suffering
Like a lamb came the Messiah, Christ the King
But He chose to walk that road out of
His love for you and me.

The Season of Lent ends at sunrise on Easter morning. Those who chose to fast over the past few weeks return to their favorite menus. Some will attend early morning worship that includes a hearty breakfast. Easter is a celebration of God’s victory over death. So why sing a song that reminds us of the horrors of Jesus’ death?

Scripture is packed with stories that cause us to think deeply about the message waiting for us. For example, Jesus taught in parables that used illustrations from everyday life. And He alerted listeners to the layers of meaning that awaited the faithful. These insights are examples of God’s grace offered to every person willing to accept it.

We’re invited to walk with Jesus down the Via Dolorosa. We’re asked to imagine our own cross. But not a cross made of wood. Instead, we each carry the wounds inflicted by weaponized pain.

You’re invited to walk alongside Jesus on His way to Golgotha. But there is a difference. You’re not Jesus. The cross you’re carrying when you arrive at the place of execution is taken off your shoulder. Jesus died on your behalf to set you free from the cross you bear.

Unfortunately, too many of us turn away from the Via Dolorosa, choosing to take our cross with us. We mistakenly believe that our crosses become a part of our identity. As a result, we lose our ability to recognize the image of our Creator that we each carry from birth.

If this describes you, there is great hope. It is never too late, and God’s love for you isn’t lessened by anything you’ve ever done or done to you.

According to the Gospel accounts, the tomb where Jesus’ lifeless body was placed three days earlier was empty on Easter morning.

Last week, we talked about a concept called cognitive dissonance. When faced with two seemingly incompatible realities, our bodies feel tension when both cannot be true. Cognitive dissonance happens when we’re content with our beliefs, and suddenly we’re faced with the possibility that we’re wrong.

The more the circumstances of our dissonance matter to us, the greater the anxiety. And we know that death is the end because we’ve attended funerals and lost pets. Jesus’ friends knew this reality, so the empty tomb confronted how they viewed life and death.

Some of them saw Jesus make that walk down the Via Dolorosa, and a few witnessed the moment He took His last breath. Some helped prepare His body for burial and placed Him in the tomb. A large stone was rolled in front of the entrance, and guards stood watch to ensure that His body wasn’t stolen.

It was the end for Jesus and for the movement He started. But we know better, don’t we?

According to Luke, two of Jesus’ followers left Jerusalem later that same day, heading for a village about seven miles from Jerusalem. As they walked along the road to Emmaus, the two tried to process everything. In particular, they needed to resolve the dissonance they felt.

As they walked, a stranger caught up with them and joined in on their conversation. They didn’t recognize Jesus. After all, Jesus was dead.

Jesus took the bread, and said the blessing; then he broke the bread and gave it to them. Then their eyes were opened.
Luke 24:30-31

Jesus asked them what they were talking about. Then, with a look we expect from someone who tragically lost a close friend, the one named Cleopas asked, “Are you the only visitor in Jerusalem who doesn’t know the things that happened these last few days?”

The two men tell Jesus their understanding of the role of Jesus as a divine prophet to His death on a cross. They talked about how Jesus was accused and turned over to Roman authorities. And how, three days earlier, Jesus was executed and buried. But some women claimed an angel told them He was still alive. However, the men checked the story out for themselves and dismissed the women’s claim as nonsense.

The men summed up their disappointment with one statement. “We had hoped that he would be the One who would set Israel free!”

Jesus shifted from stranger to teacher. He shared with the men how what they perceived as a contradiction was foreseen in ancient prophecy. While Luke doesn’t share many details, I can imagine the men respectively listening. I can also imagine some of their sorrow dissipating, along with a bit of their grief.

I can also imagine that what they heard from Jesus along this particular road, while ea sing some of their pain, the reality of His death never entirely went away.

According to the story, when they arrived in Emmaus, Jesus seemed to be headed further. So the men invited Jesus to stay with them for the evening. And the three men headed to supper together.

I chose the theme picture for our series, Hunger because it was a powerful reminder of this moment and others like it. I saw myself in the child reaching out for a piece of bread handed to him by his father. Although the child’s face is hidden, I imagine the child is hungry.

I also see in the child the pain and suffering taking place in Ukraine, where children are dying next to mothers, aunts, and grandmothers. Instead of bread, children are blown apart by weaponized pain manifested as explosive evil.

I see the child representing the anxiety and brokenness of humanity reaching for the bread of life.

As I write this, it is Holy Thursday. A day we remember the last supper that Jesus had with His friends. It was the evening that Jesus knew He would be betrayed by a person close to Him and arrested.

I see the child representing victims of betrayal weaponized by pain and justified by the betrayer as payback. Or worse, justified by self-declared righteousness. The bread offered by the child’s father is both an acknowledgment of pain suffered and a healing balm.

Jesus’ last night is depicted in the art of many types and genres. And one of our most sacred rituals comes out of the meal Jesus shared with His followers.

At that supper, Jesus took bread and said a blessing. And then Jesus breaks the bread and offers it to His friends. Like the child in our series illustration, the faithful followers accept their piece of bread from the One who loves each of them enough to give His life for them.

Then Jesus says, “This bread is my body broken for you.” Why is Jesus broken for you and me? Because when we reach the end of the Via Dolorosa, we find resurrection. A new beginning that resolves our dissonance and renews our spirit.

While our new beginning may include the remnants of past pain, recent injuries, and continued suffering, we don’t walk our Via Dolorosa alone. Nor does our road end with our death. So this is the invitation to the Lord’s Supper.

We are God’s children reaching for the Bread of Life offered to us by the One who saves us.

According to Luke, when the men were offered the bread by Jesus, their eyes were opened, and they recognized Him. And then Jesus disappeared from their sight. Afterward, they said, “Wasn’t it like a fire burning in us when he talked to us on the road and explained the Scriptures to us?”

The Bread of Life is offered to you by the God who created you, loves you, and wants to be with you forever. Won’t you accept this holy offering?

Feeding people is holy and it’s important to remember that feeding Flint is not a problem of enough. It’s a problem of available healthy options and equitable access. To learn how you can help address food insecurity in our community, go to FeedFlint.org.

I invite you to join us next week as we begin a new series called Masterpiece. Based on the book, Try Softer1 by Aundi Kolber, we learn how to let God help us find joy. But not by trying harder. We find happiness by trying softer.

1 Aundi Kolber. Try Softer: A Fresh Approach to Move Us out of Anxiety, Stress, and Survival Mode–and into a Life of Connection and Joy. Carol Street, IL: Tyndale House Publishers, 2020.