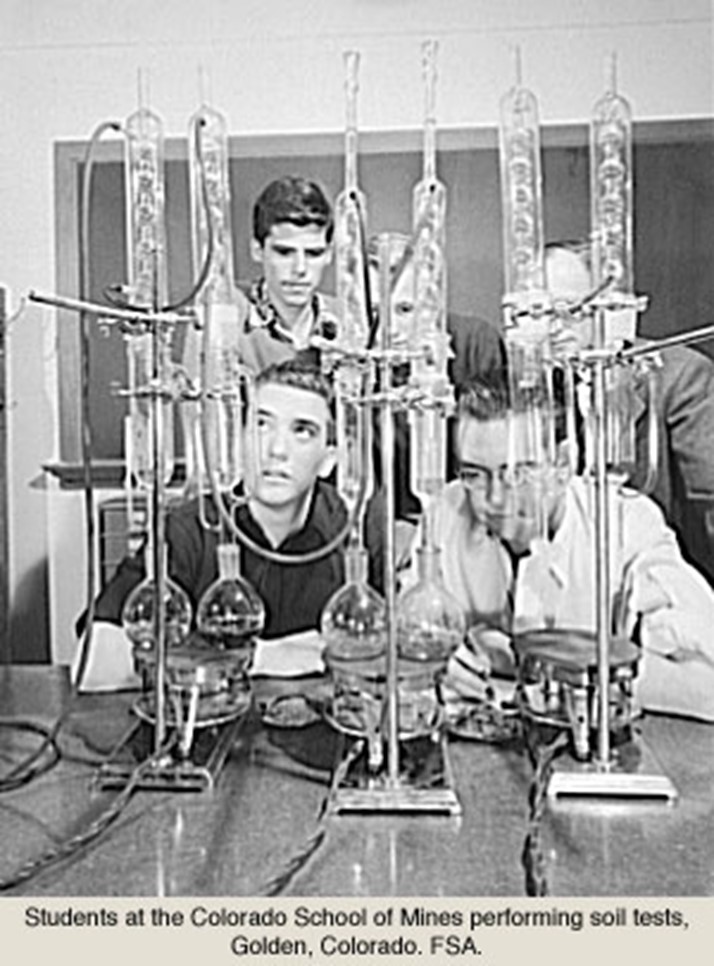 I understand that there are still people in the world that question whether COVID-19 is real. I don’t have the energy to keep up with the latest bizarre conspiracy theories that support ignoring reality. But stories about some individuals still in denial as this deadly virus steals their last breath sadden me. Working together, we had the power to keep this virus from killing so many of us, but sadly we didn’t have the collective will. But COVID-19 isn’t the only threat to our well-being.

A week ago, I stood in front of family members to officiate a celebration of life for my brother. My brother’s cause of death was cancer. The likely cause of his cancer was exposure to dioxin, a deadly chemical commonly used as a herbicide.

Dioxin was the active ingredient in a substance used by U.S. military forces during the Vietnam War. It was used to eliminate forest cover and crops that fed North Vietnamese and Viet Cong troops. The U.S. program, codenamed Operation Ranch Hand, sprayed more than 20 million gallons of various herbicides over Vietnam, Cambodia, and Laos. The primary chemical, known as Agent Orange, was later proven to cause serious health issues—including cancer, birth defects, rashes, and severe psychological and neurological problems. 2

This is not the first time our country has used chemicals to gain an advantage on the battlefield while causing collateral damage to our earth and our soldiers.

It is said that World War II was the first war in history where more soldiers died in actual battle than from collateral damage. Disease traditionally took almost as many lives as the enemy, and sometimes more. According to an article written by Bill Ganzel, DDT was responsible for saving lives during WWII. This is because DDT was applied generously to kill insects, including disease-carrying mosquitos, lice, and houseflies. 3

DDT was first patented in 1940 as an insecticide. Its inventor discovered that a small amount was lethal to a wide range of insects. And who doesn’t want to rid of the world of pesky insects?

In another story, DDT was used to stop an outbreak of typhoid in Naples, Italy. The city was overrun with refugees as the war in Europe displaced persons seeking safety. The outbreak was subdued in a matter of weeks using DDT, saving thousands of lives.

After the war, farmers soon benefited from the miraculous cure that killed insects effectively. DDT had an immediate effect on-farm production and profits. DDT became the most publicized synthetic compound in history. It seemed like everyone was writing about and praising the miraculous properties of DDT. Who wouldn’t want DDT sprayed everywhere insects might reside?

Meanwhile, stories about the collateral damage sometimes noticed after DDT was applied caught the attention of a biologist and writer by the name of Rachel Carson. One story in particular involved 200 acres of Oak trees located in Pennsylvania. DDT was used to eradicate a problem with gypsy-moths. Within hours after applying DDT, every gypsy-moth caterpillar in the forest died.

But so did every bird—at least 4,000 of them within eight days – along with ladybug beetles which control leaf-devouring aphids — which weren’t affected by DDT. The forest was on the way to being completely defoliated when rains finally halted the outbreak.

Is it possible that at least some human-made miracle cures can bring untended consequences? Is it possible that we shouldn’t always do so just because we can do something or build something? Joel Salatin writes in his book, The Marvelous Pigness of Pigs, that “Inappropriate human actions created problems that should have never occurred in the first place.”

There is another problem with chemical warfare against the natural world called evolution. Resistance to threats increases through genetic evolution, potentially resulting in a more hostile environment than before.

And this is where the story comes home to Michigan. A process known as biological magnification was put in process when DDT entered the food chain of birds. Michigan State University utilized DDT to spray elm trees to control the beetle that spreads Dutch elm disease.

After a couple of years, it was observed that there were no robins on campus. Further research discovered that robins fed on earthworms that consumed elm leaves with tiny amounts of DDT. The chemical accumulated in their body fat until a toxic level was reached. The collateral damage continued for a couple years after the use of DDT was halted.

The potential hazards of DDT use appeared in articles as early as 1945 — before the chemical was made available for agricultural use. After Congress stripped the USDA of its power to control the use of chemicals in agriculture, DDT became the go-to compound for farms and household use. Even regulations aimed at food safety allowed for the presence of small amounts of DDT.

Congress later reversed course after the market was flooded with a plethora of potentially deadly compounds to control any nuisance from weeds to rodents. And while the use of DDT was banned in 1972 in the United States, the story isn’t over. DDT remains a popular insecticide in many other countries. 4

Epigenetics is a branch of genetic research that considers the possibility that behaviors and environment can cause changes that affect the way our genes work. Fortunately, epigenetic modifications are reversible. They do not change our DNA sequence. But our behaviors and environment can change how our body reads a DNA sequence genetic coding. These changes that are passed on to our progeny are a result of what we do and even what we eat. 5

The idea of divine covenant permeates the first few books of scripture. God makes a covenant with Abraham and keeps this divine promise for generations. The covenant requires that the descendants of Abraham and Sarah hold to the agreement. This included adherence to just over 600 regulations known as the Mosaic law, named after Moses. Some of the laws applied to agricultural practices.

Scripture is timeless. There is divine wisdom for each subsequent generation to discern how to interpret and apply lessons illustrated through less familiar circumstances. For example, the use of DDT to kill insects or the use of dioxin to kill vegetation is not directly addressed in Mosaic law.

But what makes scripture timeless is an ability that God gifted to humankind as earth caretakers to recognize that meaning is contextual and transcends time. So let’s apply an ancient declaration attributed to the God who created us to the situations presented in this article.

In God’s story, liberating Abraham’s descendants from slavery, called the Exodus, God makes this declaration through Moses. If you listen carefully and do what is right, you will not suffer any of the diseases that fell upon those who enslaved you (Exodus 15:26). I paraphrased the actual text to leave out some of the original contexts for clarity in our context.

If you listen carefully and do what is right, you will not suffer any of the diseases that fell upon those who enslaved you.
Exodus 15:26

Joel Salatin argues that while this text is generally applicable, God’s promise is specifically relevant to agricultural practices. His family endeavors to utilize the wisdom found in scripture at their farm in Virginia. The arguments in favor of farming practices that rely on heavy doses of chemical solutions seem compelling.

However, the history of DDT and dioxin and the unfolding history of glyphosate, an ingredient in Roundup, is telling. These stories suggest that our failure to heed the wisdom contained in scripture creates many, if not all, of the diseases that affect us.

Is it possible in these cases that we broke a holy covenant with the God who created us to subdue an enemy of our own making? That we reaped what we sowed? If so, may God have mercy on us despite our disobedience.

We began our new. Living water, series last Sunday. Our primary subject matter is food. How we grow it, where we get our food, and how we treat creation in the process. Over the next six weeks, we explore God’s abundance and our role in its equitable use and distribution. Be sure to request your copy of Joel Salatin’s book. And join us each Wednesday at Noon for Book Club and each Sunday at 10:30 am for New Beginnings.

1 Most of the content for our series comes from: Joel Salatin. The Marvelous Pigness of Pigs: Respecting and Caring for All God’s Creation. New York: FaithWords, a Division of Hachette Book Group, 2016.

5 “What is Epigenetics?,” Center for Disease Control and Prevention.