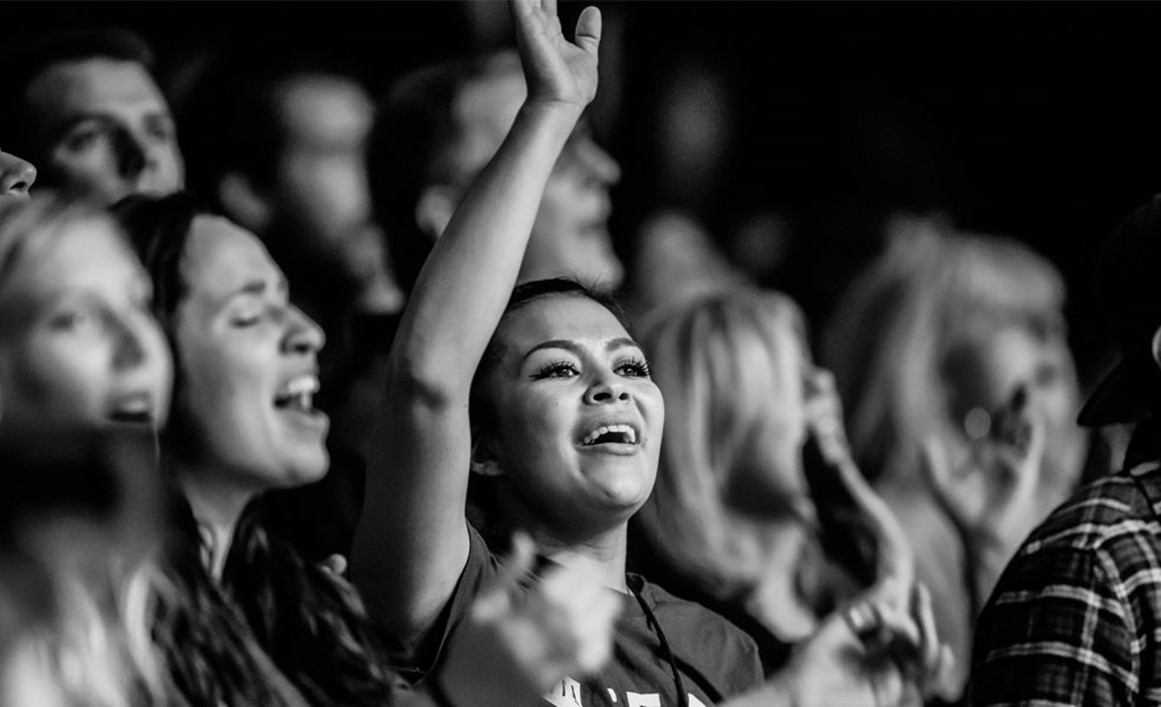 A year ago, in a Forbes Magazine article, Tracy Brower wrote that “The pandemic has played havoc with our mental health.” Top among reasons that so much isolation is bad for mental health is that “We are hardwired for connection.” And the key to feeling connected is “all about our need for belonging.” 1

“But belonging is more than just being part of a group, writes Brower. Belonging is also critically tied to social identity—a set of shared beliefs or ideals. “But Brené Brown warns us that “Common enemy intimacy is counterfeit connection and the opposite of true belonging.” So what is “common enemy intimacy,” and how do we recognize and avoid falling into a trap baited by it? 2

Let’s acknowledge that it’s not easy to avoid the lure of believing that we belong to a particular group because we dislike or even hate the same ideals or people. There is a lot of emotion involved from our need for connection to our fear that the ideals or people targeted by our disdain represent our worst nightmare.

Mid-term elections come up this fall. This means that every member of the House of Representatives and one-third of our Senators are elected or re-elected. Unfortunately, this means you and I are in for months of political rallies and speeches, along with a daily barrage of unwanted emails and ads.

The elections are months away — it’s only January. Still, based on past elections, Democrats are predicted to lose their razor-thin margins in the House and Senate. Particularly since 19 states passed new laws making voting more difficult. And this trend is expected to continue in response to the “big lie.”

Reducing the influence of the majority of citizens is challenging. However, majorities have been convinced to go against their self-interest for centuries. And often by a relatively small number who benefit the most from their agenda. Their secret is to promote hate and fear of a common enemy. And the less specific the definition of the enemy, the easier it is to fabricate believable lies.

In last week’s episode, we noted how standing up to an onslaught of bull with the truth takes courage. But this is part of finding true belonging. This is how we claim the identity that God gives us and live as the person God intended. The bigger lie is that belonging comes from hating the same ideals and people.

What if we stop looking for belonging by joining groups supporting candidates who oppose the same people and ideas that we don’t like or frighten us? What if, instead, we focus our energies and expectations toward our love and concern for each other?

In his book, The Happiness Hypothesis, Jonathan Haidt calls this” vital engagement.” Brené Brown offered a phrase from research known as a collective assembly. You and I might call it getting together with a bunch of other people. 3

Whatever we choose to call such a gathering, it’s much different than a political rally organized around common enemies. And the most effective group events include music that moves us by sharing artistic expressions of how life brings us closer together.

Worship is likely the most effective vital engagement that offers a starting point for belonging. However, remember that worship is ambiguous and sometimes just as misleading as belonging. So just to be clear, by worship, I’m presuming that we begin with the notion that the focus of our worship represents the center of our belonging.

Émile Durkheim, a sociologist, focused on studying the role of religion in society, coined the term “collective effervescence.” He used this term to describe the sacred connectedness we experience when we realize that we are a part of something much bigger than ourselves. During these times of collective effervescence, our focus shifts from ourselves to the group. 4

Searching for the word “worship” in the Bible yielded a wide range of hits depending on the translation. For example, the NASB translation produced 180 verses while the Contemporary English Version used worship 1,016 times. The Good News Translation, which is found in our worship center, uses worship in 762 verses. What gives?

It was then that people began using the Lord’s holy name in worship.
Genesis 4:26

According to the GNT, worship first appears in Genesis 4:26. Here worship is described as the people acknowledging or “calling upon” the name of the Lord in worship. The CEV uses the phrase “worshipping in the name of God.” But the NASB, which is known for staying closer to the original Hebrew, states simply that “people began to call upon the name of the Lord.”

Several complicating factors are involved in translation, not the least of which is interpretation disguised as translation. The GNT and CEV are interpretations that choose worship as an act of calling on the name of the Lord. I lean towards this editorial freedom, in this case, because I’m inclined to agree with a more general application of worship.

For me, worship acknowledges a higher power by showing reverence and ascribing a degree of separation from the fray of everyday living. Whether we choose to call it karma, the force, God, or the Holy Spirit, this higher power is the glue that holds us together collectively and individually.

For Christians, this higher power is manifested in Jesus Christ, whom we believe was God living among humanity. Our belief in incarnation is not held by the other two-thirds of the world. So when I worship, I call on the name of the Lord, whom I call Jesus Christ, in the belief that God’s power is greater than whatever I fear the most.

Rather than worship focused on asking God to deal with our problems, I believe that worship should focus on gratitude for all that God is already doing. If I expect God to focus on my agenda, I’m discounting the importance of other agendas that conflict with mine. And frankly, I may be showing a bit less reverence to the only power that I believe can sort this all out if I try to dictate God’s priority list.

This doesn’t mean that worship shouldn’t include prayers of intercession and an expression of our felt needs. On the contrary, Jesus teaches us that we ought to ask and expect that God hears and acts on our behalf. However, we should keep in mind that Jesus was focused on the common good, which requires that we all sacrifice a degree of autonomy and self-indulgence.

Worship also includes our request for mercy and forgiveness. The Bible tells the story of Cain taking the life of his brother Abel sometime after their parents were expelled from Eden. A murder motivated by Cain’s jealousy after he learned that God preferred Abel’s display of reverence.

The first record of one human taking the life of another human came after an argument over the best ways to show reverence to God. And the debates continue.

Welcome to the Wilderness experience. I’m glad you’re going with us. Belonging begins in the wilderness, where we discover the person God created us to be. And sometimes, we may stand alone. But wherever we stand, we’ll know that we belong.

I invite you to worship with us on any given Sunday. We gather in the Asbury Arts Center in person and online on either YouTube or Facebook. Video replays are available to watch later.

1 Tracy Brower. “Missing Your People: Why Belonging Is So Important And How To Create It.” © Forbes Magazine, January 21, 2021.

2 Brené Brown. Braving the Wilderness — The Quest for True Belonging and the Quest to Stand Alone. New York: Random House, 2019.