Coming Up in Worship 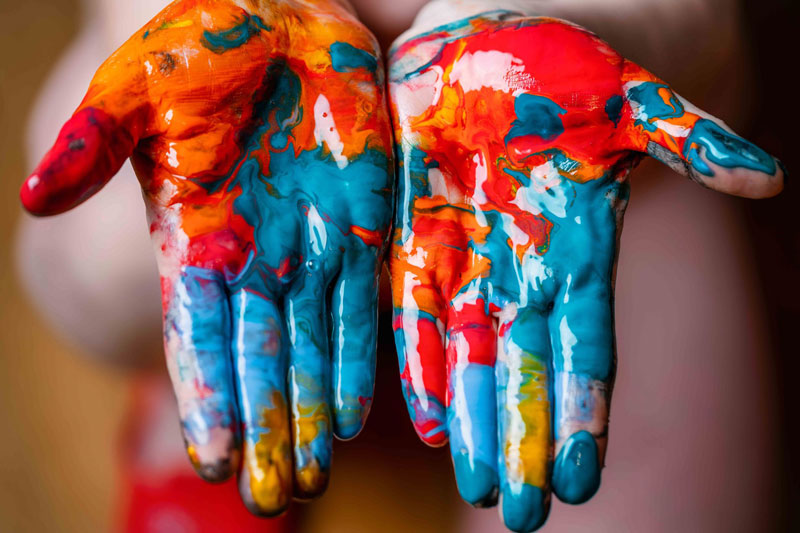 It’s tempting to declare that we’re beginning a new series on the first Sunday in July. It’s tempting for many reasons, so why not just call our next several Sundays by a catchy title and announce a “new” topic? And I love new beginnings.

Instead, welcome to Parts three and four of a series we began the Sunday after Easter called Masterpiece. The reason for not creating a more robust line of demarcation between then and now is that we’re not finished.

Now that we’ve begun the work on ourselves that leads to better emotional and mental health, we deserve to feast on the benefits right away. Our rewards begin with taking our newly discovered truths about ourselves on the campaign trail. After all, it’s summer, and COVID is finally becoming more of a bad memory than a current threat. In-person gatherings are returning so let’s get together and debate the issues.

In parts three and four we continue exploring the masterpiece God is forming in us, assisted by two friends with differing political views but somehow manage to stay good friends. How is this even possible? After all, isn’t the world intentionally divided into blue and red?

In our book club article, we learn that the book that parts two and three of our series is based on was written by two working moms from opposite ends of the political spectrum. And our hope is that we can learn that politics don’t have to divide us. Instead, we can put what Jesus teaches us into practice in our debates about policy.

I promise that the next several weeks will be challenging. Even if for no one else other than your pastor. I’m a somewhat reluctant participant in this notion of finding agreement with the other side. I’ve spent most of my life competing in races for which there can be only one winner.

Nevertheless, I also long for a time when debate doesn’t bring out the worst in people. So I’m all in for this next leg of our trip. And I hope you are as well.

We’ll follow the outline of the book our series is based on. I Think You’re Wrong (but I’m Listening) brings politics into the front door of the church. But not as a way to influence who you vote for. But, I hope you’ll make sure you vote with the confidence that you know where you stand on the issues that matter most to you.

Our theme scripture for this next chapter comes out of John’s Gospel. In chapter three we read the story of a Jewish leader named Nicodemus. The chapter begins by providing political context.  Nicodemus belonged to the party of the Pharisees. And Jesus was more of an independent who understood both sides of the argument and loved even those with whom He disagreed.

I pray that you will join us each Sunday morning at 10:30 am. We share our weekly episodes on our YouTube channel. We go live at 10:30 am. You can find these links along with more information about us, or join our live broadcast on our website at FlintAsbury.org.