Coming up in Worship: The Way 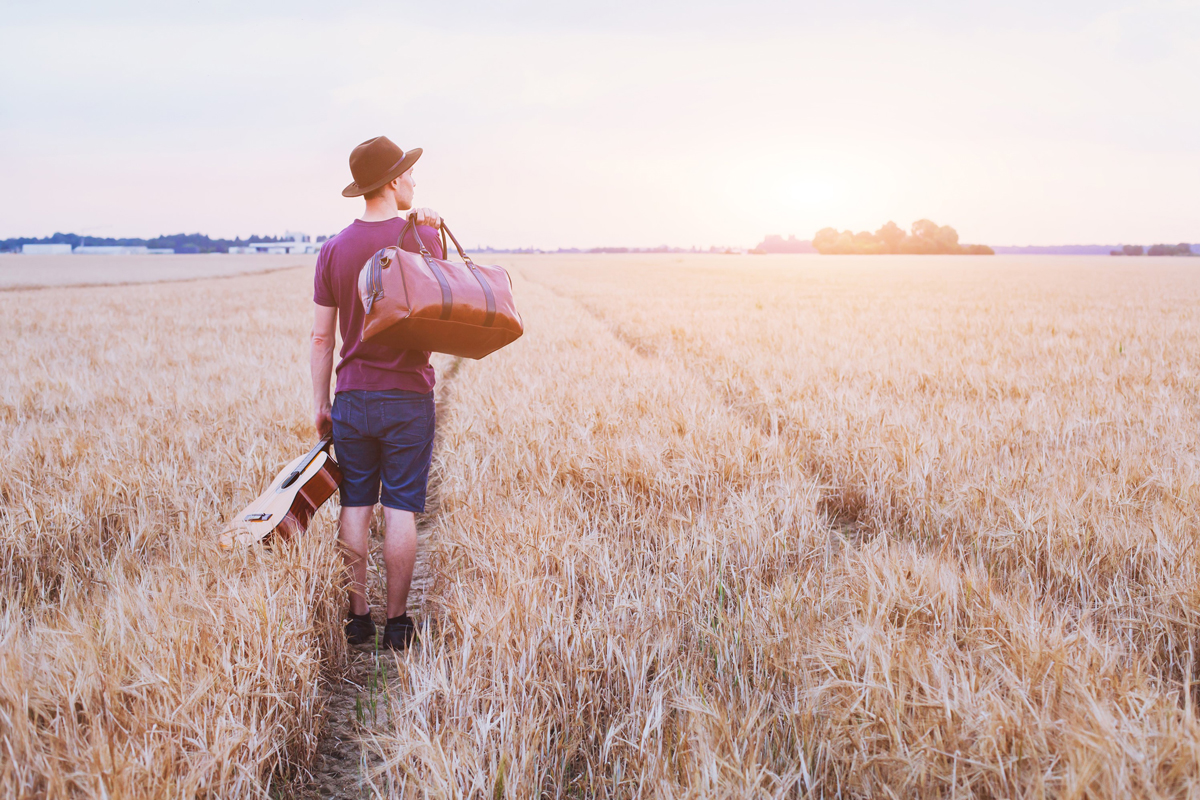 The American Revolution, as taught in history classes across the U.S., was a necessary and heroic struggle for freedom. It was necessitated by unfair taxation without representation in government.

Pastors offered moral justification for war from pulpits across the colonies, turning war into a righteous cause. This included the proposition that our experiment in democracy could possibly be a shining example of the rule of Christ on earth.

This fueled, in part, a rising sentiment that the U.S. is a Christian nation, governed and occupied by followers of Jesus Christ. Perhaps it is this very sentiment that prompted the adoption of the First Amendment to the U.S. Constitution that begins with “Congress shall make no law respecting an establishment of religion.” After all, the clergy ordained by the Church of England was bound by oath to support the king.

This same individual, Paul, wrote in a letter to other followers living in Corinth that we’re all equally important in the eyes of God. (1 Corinthians 12:12-13). Yet, even as war was waged against the British another war was brewing steeped in Christian belief and ethics. Persons stolen from their homes in Africa and inhumanly transported to the emerging country in America to provide free labor, were also subject of Christ’s Kingdom.

According to the writer of Acts, followers of The Way were first called “Christian” by the Greeks living in Antioch (Acts 11:26). When Paul appeared before Marcus Antonius Felix, Governor of the Judea Province, he admitted to being part of a group of misfits referred to as “The Way.”

As Paul’s trial began, the High Priest Ananias, with the help of a prosecuting attorney named Tertullus, spelled out their charges against Paul. “We found this man to be a dangerous nuisance,” testified Ananias, “and is a leader of the party of the Nazarenes” (Acts 24L1-23).

The Way referred to faithful followers of a man executed by Roman authorities known by His first name and hometown, Jesus of Nazareth. The Way, however, came out of the group’s countercultural approach to living the way that Jesus taught His followers. Rather than allegiance to Rome and its leadership, the followers of The Way were loyal to Jesus, who they believed was the only true Son of God.

Jesus was arrested, found guilty of crimes against Rome, and executed. But not because Jesus led a violent revolution against those in power. He didn’t hire a lawyer to represent Him in court. Instead, Jesus represented Himself but offered no defense other than His Kingdom was not of this world.

Along with other sources of commentary and interpretation, Brian Zahnd’s Postcards from Babylon provides our narration for traveling on this potentially treacherous road known as The Way.

I pray that you will join us each Sunday morning at 10:30 am. We share our weekly episodes on our YouTube channel. We go live at 10:30 am. You can find these links along with more information about us, or join our live broadcast on our website at FlintAsbury.org.