Daniel: the heat is on 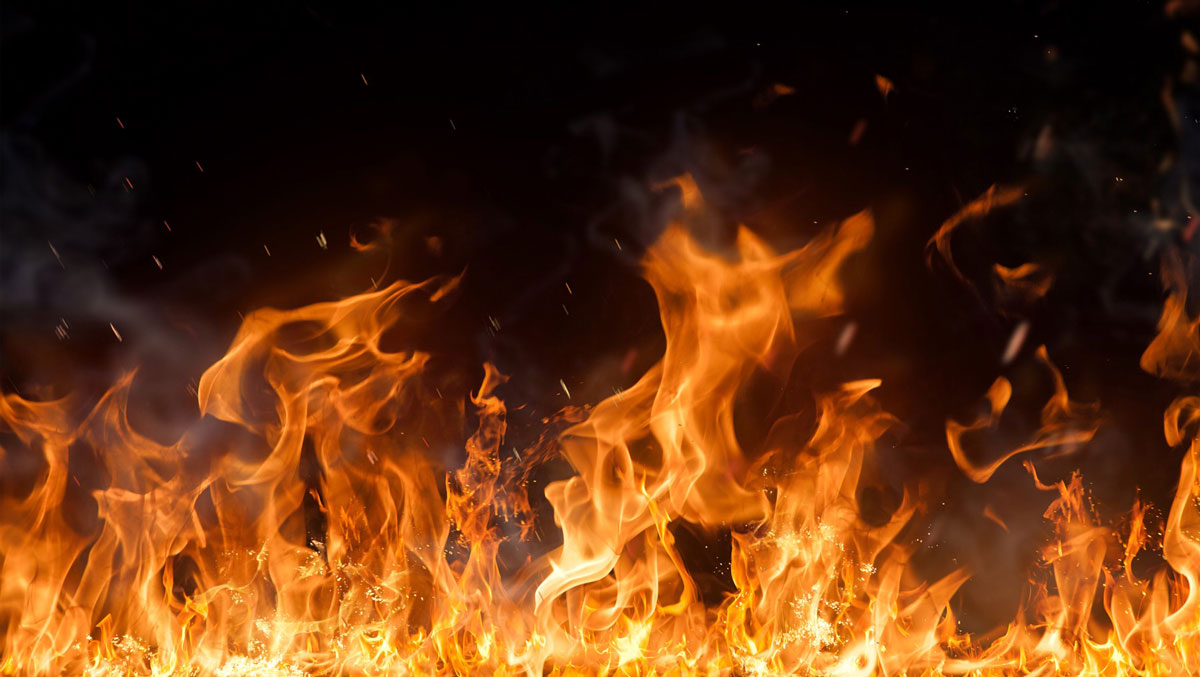 While reading parts of the Book of Daniel, I couldn’t help but take a side trip to explore the song’s background with the same name. The song Daniel was written by Bernie Taupin and put to music, and recorded by Elton John. The common name is apparently a coincidence. However, I can’t help but wonder whether the writer was familiar with the biblical character from Sunday School. I read where Bernie grew up in the catholic faith in rural Lincolnshire, England.

The Book of Daniel is not all that popular for most bible readers. Nevertheless, the stories are told in Sunday School-appropriate vignettes that illustrate the importance of just saying no to temptation. Unfortunately, this book loses some of its transformative power when it is stripped of its critique on living in a nation that is a world superpower.

The song Daniel, according to Taupin, is based on a story he read about a veteran of the Vietnam war returning home to his small town in Texas. The young man was anxious to return to the quiet life he left behind while serving overseas. But the townsfolk wanted more. They wanted him to play the part of a local hero. So the lyrics are from the perspective of a younger brother who misses him after he left home to travel to Spain.

The first half of the biblical Daniel is about life in exile for the Judean captives taken there after the fall of Jerusalem. This part of the book focuses on the challenges four young friends face to hold onto their allegiance to the God of their ancestors. To remain faithful to God despite intense pressure to shift their priorities. They’re faced with whether they accept the benefits and trappings that come with sacrificing their faith in exchange for their patriotism.

The four young men were selected for high-ranking civil service positions in the royal administration of King Nebuchadnezzar. The first order of business was for their new boss to give them names more appropriate for their roles.

The four young men were groomed to be civic leaders. This meant demonstrating allegiance to the nation of Babylon. In an autocratic government, unquestionable loyalty to the leader is expected.

You cannot be a slave of two masters; you will hate one and love the other.
Matthew 6:24

Some writers call this the “way of empire.” Other writers may call this the way it was under monarch rule. Still, others draw parallels to present-day dictatorships, such as the control Vladimir Putin has over the citizens of Russia.

Some of us notice the alarming comparison to nationalism in any country. Even those nations claiming to be a democracy. One thing that is clear, however. Total allegiance to any power other than God is incompatible with the beliefs of Daniel, Hananiah, Mishael, and Azariah.

Brian Zahnd, in Postcards from Babylon, notes that “The self-identity derived from a name…forms us in significant ways. This is why early Christian converts from paganism would be given a ‘Christian name’ at their baptism.” 1

Today in the ritual of baptism, particularly for younger children, clergy are careful to say the name that the individual will use in their identity as a Christian. There is power in the idea that God “knows our name” and “calls us by name.” And thus, to give someone a name is to exert tremendous power over them.

The early chapters of Daniel focus on the struggle of these four young men to carry out the responsibilities of their positions while holding fast to the faith of their childhood. This won’t be easy for them. Nationalism demands a willingness to sacrifice for the good of the nation. But, how much is sacrificed, and for whom is the sacrifice being made?

In the book named for the Prophet Jeremiah, we read that God was very much aware of the Judean exiles’ struggles in Babylon. So at one point, God instructs Jeremiah to send a letter to those in exile. In the letter, we read that the exiles are to build houses and settle down in their new home. And they are to plant gardens, marry, and have children while living in exile.

In other words, make yourself at home. And work for the good of the cities where you live. But never forget who put you there and to whom you owe your primary allegiance.

One of Daniel’s superpowers was dream interpretation. When King Nebuchadnezzar hears about this, he calls on Daniel to interpret a disturbing dream. But the king is even more disturbed when Daniel tells the king that his dream suggests that Babylon’s days are numbered.

A common observation of powerful persons is that whenever their power is challenged it’s quite personal. Some also have thin skin and fragile egos. Humility is seldom a characteristic of powerful leaders with big egos and thin skin.

The writer, at this point, shows their sense of humor as the king’s reaction unfolds. First, the king orders the building of a giant statue. A structure made of gold that would last forever as a symbol that Babylon would likewise last forever. A sort of middle-finger expression to whosoever challenges his authority.

A ceremony was planned for the statue’s commissioning. All residents were required to attend and bow down to the statue as representing the power of Babylon. Anything less would be treasonous and the perpetrators arrested and executed.

Wouldn’t you know it? Shadrach, Meshach, and Abednego were expected to be present and bow down to the statue. After all, they were given high-level positions, and the media would be paying close attention to them. The same was true for those who resented foreigners taking away choice jobs.

Instead, Hananiah, Mishael, and Azariah showed up that day. The men stayed faithful to the One God to whom each pledged their allegiance. While they would sing the Babylon National Anthem with pride and dance with their neighbors to celebrate the occasion, they worshiped only one God. And refused to worship human-made idols.

The story of the three men surviving a fiery furnace is classic. The storyteller uses a combination of humor and hyperbole to build suspense. The men lay faith on the line. If God sees fit to save them, they will be saved. If not, they will perish. Their fate is in the hands of the only God they trust and worship.

The parallels to our nation are condemning but enlightening. Daniel and his three friends were prepared for service to the empire. They were trained in Babylon’s language, policies, practices, and beliefs. Trey learned their lessons well and rose quickly in the ranks. And a day of reckoning soon came.

We had hints of their struggle. They managed to forego the royal diet of excess. Somehow they recognized that holding onto their faith is difficult in exile. Losing our faith begins with seemingly innocent choices. What’s a helping of pork chops gonna hurt? I had better take my share now since there isn’t enough to go around.

The empire offers an impressive alternative to their faith. But, on the other hand, the trappings of the empire loom large. Will they bow down and worship the gods of security, militarism, and the economy? The penalties are steep, and the heat is intense. So it’s an easy choice for most. But the young men hold onto their belief that the one True God will save them. Otherwise, life doesn’t really matter anyway.