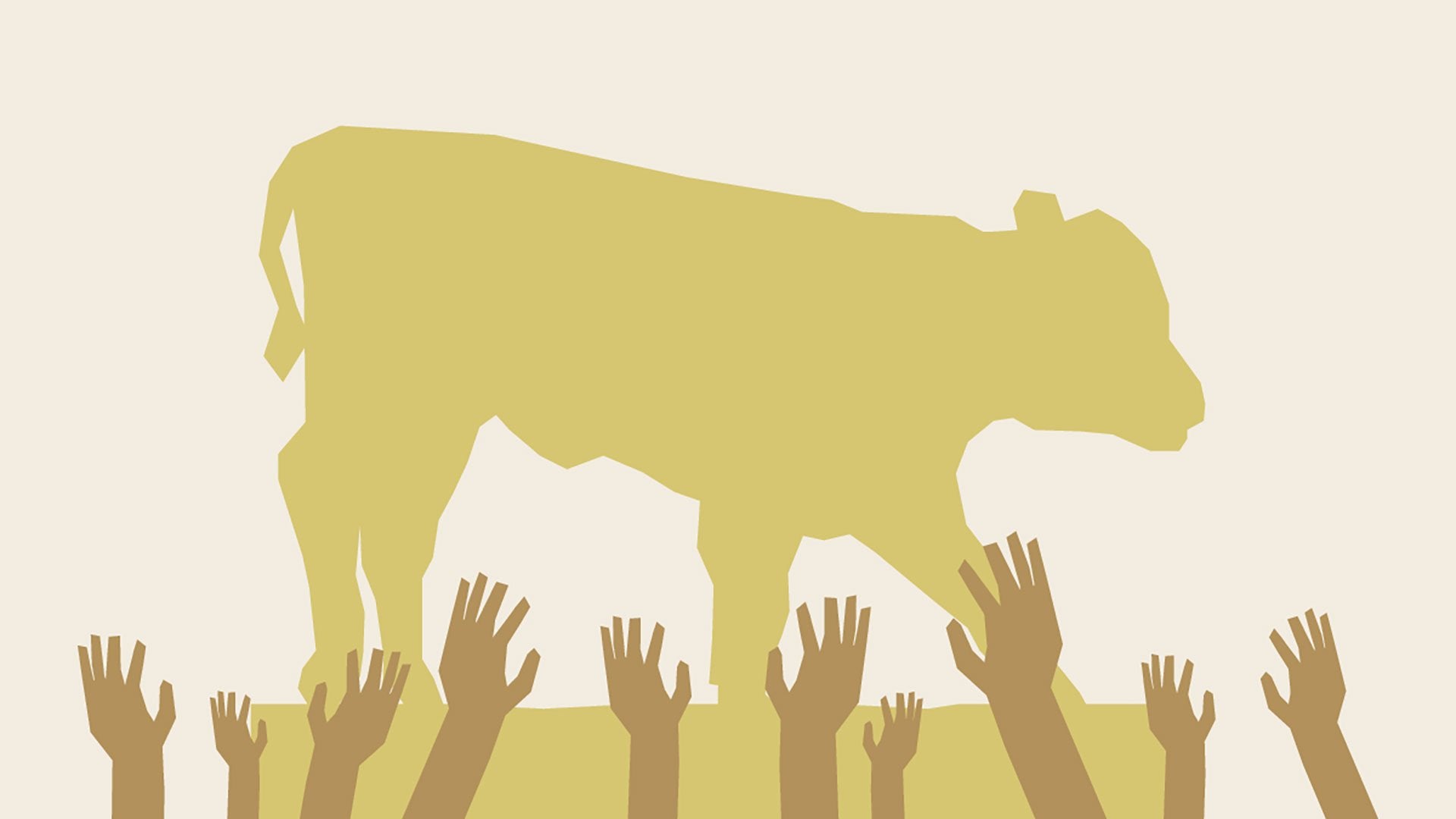 So far, 2021 seems to be a continuation of last year. While this may ordinarily be the case, it is not what I hoped would happen. The attack on our capital is undoubtedly a low point for our nation. An uglier reality is that our out-going president inspired and promoted the insurrection. For me, the worse part is the consistent lack of accountability for criminal acts perpetrated by an elected official.

And this isn’t the worse of it. We’ve witnessed a complete breakdown of national leadership, resulting in the death of hundreds of thousands of innocent people. But there is hope amid so much instability. The world has been in such a place before. God is still in charge even when we forget that we don’t ultimately answer to a president, congress, or the judicial system.

We each stand naked before God, who knows everything there is to know about us. And we are judged by our intentions, our actions, and our lack of acting. God sees through the political rhetoric, excuses, pretension, and smoke screens.

My hope for 2021 is that we return to addressing the issues that matter most to God. I’m not interested in merely returning to 2019. I hope that the people who claim to follow Jesus Christ can focus on finding creative ways to live the ways that Jesus illustrated for us. The blind support by self-proclaimed evangelical Christians for reversing decades of progress towards actually living out our beliefs demonstrated just how far we could fall away from living out the ideas we claim.

There is no doubt that Jesus took sides in political debates. And there is no doubt that the revolution that He led would address the issues set aside in the past and made evident during the pandemic. Issues such as injustice come to mind, given the most recent events. Reversing the trend towards the destruction of our planet is another. The list is frightening.

Jesus promoted the disenfranchised and stood against money and power concentrated in the hands of the few. His priorities are in perfect alignment with divine will. God comes first, and everything else is a distant second. With God first in our lives, the issues have more clarity as we can let go of the misaligned perceptions that keep us from addressing the issues that matter.

I can’t imagine that anyone reading this article isn’t somewhat familiar with the Ten Commandments. Most of us can’t name them all, but I’m guessing we all recognize that they hold substantial authority for our nation. If not in name only.

The first five commandments focus on our relationship with God, with the fifth commandment acting as a transition from God as the parent of creation and respecting the role of those that shaped us growing up. And perhaps we show our greatest respect when we recognize that those that came before us made plenty of mistakes and miscalculations. Our job is to do better while realizing that we’ll make different mistakes and miscalculations left for our children to overcome.

There is a sense of priority among the items in this list. But there is a better sense that this list sets apart from all other notions of right versus wrong—a starting point for living according to our Creator God’s intentions. Whatever rules, laws, expectations, and requirements we may choose to follow, build on, and carries out this list — only with more specificity.

The Ten Commandments begin with our total allegiance to God. Allowing any person, object, or desire to take our attention away from God is the starting point for destruction. It’s all downhill and out of control from there—a subtle but powerful realization. There are no other people, places, or things that are more important than God. Sounds simple enough, but we fail in these first two commandments time after time.

We live in a “have it my way” era where distractions are everywhere. I don’t know about you, but my experience is that I don’t always choose wisely when I can have it my way. I fall prey to the advertised outcomes that turn out to be false. And I eventually fail to recognize that my desires get in the way of my devotion to God. I settle for cheap substitutes that I’m unwilling to give up for the real thing.

Do you think that my Temple is a hiding place for robbers?
Jeremiah 7:11

The stories of the liberation of the Hebrew people from slavery in Egypt include an illustration of the people turning to an imitation. The people created a golden calf and gave it an importance that displaced their allegiance to God (Exodus 32).

History repeated itself during the generation when the prophet Jeremiah lived. Only this time, it wasn’t a golden calf that displaced God. This time the people would tell lies when it was advantageous, steal from one another, and give allegiance to a power contrary to God. But then they would go to church and act like they were faithful followers. Sound familiar?

Many of us will grab hold of promises that prove to be counterfeit. We try to appease a yearning deep inside of us with substitutes. We buy a new toy, eat more than we need, drink or smoke to relieve anxiety, or worse. And we’re never satisfied. But our addictions argue that if we buy more, eat more, drink more, or whatever our substitute of choice might be, we eventually will find satisfaction.

But this yearning can never be satisfied by human-made objects, regardless of their empirical value. The genuine article is the love we feel for Christ when we surrender our life to God entirely. Our human-made objects are tools that we can use in service the One True God. But how we respond to God’s love illustrates whether our loyalty is itself counterfeit.

God, speaking through the prophet Jeremiah asked this powerful question. “Do you think that my Temple is a hiding place for robbers?” (Jeremiah 7:11). The prophet went to the entrance of the local church to share God’s warning with the people. Stop what you’re doing. Stop lying, cheating each other, and allowing the killing of innocent people.

My hope for 2021 is that the messages that played out in the streets of cities around the world will move us to action. We saw the way that law enforcement and the National Guard dispersed the crowd that stormed the U.S. Capital building. We saw how this differed in how law enforcement and militia dispersed protestors that carried the message that black lives matter.

We see the reactions with lethal force towards black and brown bodies in situation after situation. And we see people gather in churches afterward looking to find safety from an angry God.

Throughout the Book of Jeremiah, God reminded the people then, and God reminds us today, that it’s not too late. God is as merciful as God is powerful. And God is calling us today to turn away from whatever is keeping us from carrying God’s love to the world.