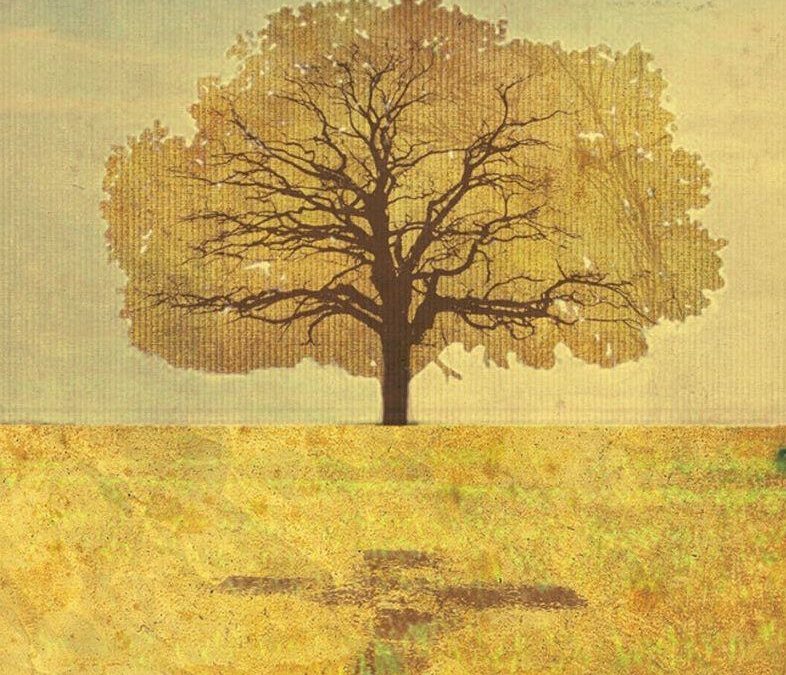 July 4 is traditionally a big day in this country. But not for everybody. For a lot of people, the promise of freedom described in our country’s declaration is elusive. For persons who must argue for, demonstrate for, and put their life on the line for every policy that offers them a piece of the freedom claimed by our declaration, celebration waits for justice.

For many, Juneteenth is closer to a declaration of freedom than July 4. June 19 is an important date because on that date in 1865, sufficient military strength arrived in Texas to enforce freedom for slaves. Two and a half years after President Lincoln signed the Emancipation Proclamation. But while that was an important step, it wasn’t the giant step promised by our country’s declaration.

What does it mean to be free? Freedom is a goal for every teenager I know, but what freedom looks like is different for each one. Does it mean I get to do whatever I want? Of course not. Freedom requires restraint. Freedom also means access to due process. That is, fair treatment in our judicial systems. Freedom is a big deal. And freedom requires the presence of justice.

There is this story about about a time when an important community leader pleaded with Jesus to heal his daughter. So Jesus headed towards the man’s home with a large crowd on all sides of him. There was a woman in the crowd who suffered terribly from severe bleeding. Jesus didn’t know anything about her, but she believed that Jesus could help her.

The woman’s condition had persisted for twelve years. She spent all her money on doctors and treatments that didn’t work. Instead of getting better she got worse. She had heard about Jesus, so she came in the crowd behind him, saying to herself, “If I just touch his clothes, I will get well.”

As the story continues, the woman touched the cloak of Jesus, and her bleeding stopped. The woman felt the difference at once. And so did Jesus, who stopped in His tracks and asked the crowd of people around Him, “Who touched my clothes?”

Some of His followers who were close to Him all answered at once, “You see how the people are crowding you; why do you ask who touched you?” Jesus kept looking around to see who had done it.

The woman realized what had happened to her and she came forward, trembling with fear, to tell Jesus that it was her who touched His coat. The woman knelt at His feet, and told Him the whole truth. It must have been hard for her to do that.

She didn’t know what Jesus might do. She didn’t have a way to repay Him, and it is doubtful that she even realized the magnitude of what happened. What she did know without any doubt, was that she was healed. Touching the coat of Jesus accomplished what money and doctors were unable to do. And she was grateful.

But instead of blasting her, Jesus said, “My daughter, your faith has made you well. Go in peace, and be healed of your trouble.”

The woman realized what had happened to her, so she came, trembling with fear, knelt at his feet, and told him the whole truth.
Mark 5:33

Wow! What a story. This woman whose future was uncertain, with a condition that seemed impossible to rectify, finds healing. But there is more than physical healing going on. After her confession, Jesus sent her on her way with a blessing of peace. The woman was both free of the condition that created so much distress, and free to live in peace.

This is the promise that God makes to all of us who suffer from a condition that no doctor can fix. It is a promise of freedom from conditions that hold us hostage. Freedom from the circumstances that keep us from enjoying the peace that only God can offer.

Of course, not long after this incident with the woman, and after Jesus healed the daughter of the important community leader, the story turns ugly. Regardless of the numbers that Jesus healed, He would later be arrested, denied justice, and hung on a tree until He died.

Afterwards, the lynching tree became a cross. And the cross a symbol for freedom for anyone who turns to Jesus to be set free. The freedom offered by Jesus is unconditional and eternal. The freedom that humankind offers to each other is conditional and temporary. Nevertheless, God offers us a way if we are wiling to accept it. It is a way to freedom that insists on freedom for all persons, unconditionally.

One of the many influences in my life is Dr. James Cone. Dr. Cone died a couple years ago, but his books, insights, and dreams live on. As I read a couple of chapters out of the last book he published before his death, The Cross and the Lynching Tree, I realized something we both had in common. Dr. Cone was also born in Arkansas.

But that is where our similarities end. As a white man, I am a representative of the group who oppressed Dr. Cone along with his ancestors, and all people of color whose bodies resided in this country. Any series on the subject of freedom is hollow if we fail to acknowledge the lack of freedom provided to our black and brown sisters and brothers.

The people of our capital city killed Him by hanging Him on a tree…
Acts 10:39

And any acknowledgment of the centuries of injustice is hollow if there is no way forward to a time when we can celebrate our freedom together. But the call for action is not a whisper towards small, incremental steps. Rather, the call is a deafening and unsettling cry for justice and retribution.

Like the woman who bled for twelve years, our brothers and sisters are bleeding in the streets of our cities, from the hands and knees of violence. It wasn’t long ago that our ancestors lynched black bodies from trees and celebrated their power over life and death. Not unlike those who tied Jesus to a tree. Claiming righteousness in the midst of violent injustice.

We are also bleeding from a condition that requires healing. We are suffering from the sickness that afflicts every oppressor. We crave forgiveness even more than we crave freedom.

We all need to touch the coat of Jesus, and to confess that it is us who drained His energy in the hope of finding a solution to our suffering. And peace is ours when we at last surrender our privilege at the feet of the lynching tree.

Our next series, begins the day after our nation traditionally celebrates our freedom. This year is different than past years. The pandemic brought to life our utter helplessness without a cooperative and collaborative effort. And we are not yet on the other side. Wouldn’t it be just like God to hold our feet to the fire until at last, we confess our sin, not just with our intentions, but with decisive and lasting action.

The journey ahead promises to be difficult. The lynching tree on which Christ was executed in an effort to silence Him and return to normal, is both a symbol of salvation and despair. But God is never silent when it comes to injustice and oppression. And God speaks with decisive and lasting action. The Word of God never returns empty.