Healing: On the other side of the crowd 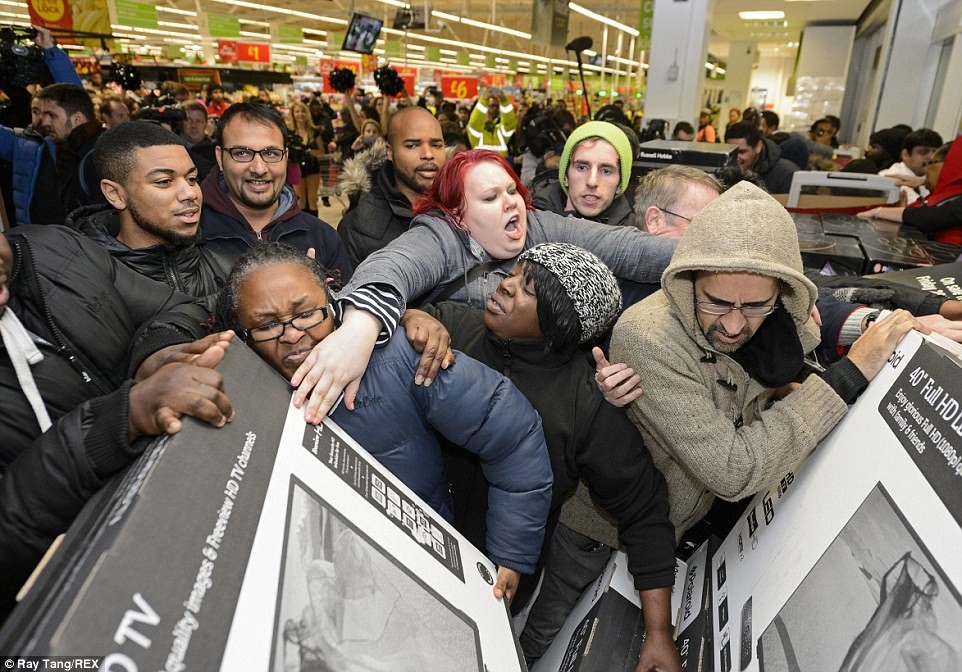 Have you ever found yourself unable to get through a crowd? People packed into the same space so tightly that you had to push your way through to get to where you need to be?

It’s one thing if you know that the crowd will disperse before you need to move or if everyone is headed to the same place you’re headed. It is a problem if you want to get to the counter to place your order, but the crowd is waiting for their order to arrive.

As word spread that Jesus healed people by touch, His popularity increased. Wherever Jesus went, a crowd formed around Him. Jesus did more than healing people physically. He restored people to some form of normalcy within the community. For the first time, people found wholeness when they met Jesus.

There’s a story about a time when Jesus was walking with a crowd of people. Social distancing was not a consideration at all. Getting within a person or so of Jesus was difficult, with so many people crowding around Him. Imagine if you had trouble walking and hoped that Jesus could heal your condition. You wouldn’t stand a chance with such a large crowd.

There was this woman with a medical condition who heard about Jesus. The woman’s condition had persisted for twelve years. She spent all her money on doctors and treatments that didn’t work. Instead of getting better, she got worse. She had heard that Jesus was in the neighborhood, and she decided to push her way through the crowd from behind him.

As she pushed her way through the crowd, she kept saying to herself, “If I just touch his clothes, I will get well.” Her frustration and resentment from twelve years of lost hope must have bubbled up from within, giving her the courage and determination to push her way through the crowds. Women were not expected to be aggressive. Imagine the verbal abuse she encountered from both men and women as she fought against societal norms to find wholeness.

As the story continues, the woman gets close enough to Jesus to touch the fringe of His coat. As soon as she made contact with the fabric, she could feel the difference. “It must be true, what they say,” she thought to herself. “I can feel it. I’m well at last.”

Jesus also felt the exchange of energy between them. He stopped in His tracks and asked the crowd of people around Him, “Who touched my clothes?” Those close to Him answered at once, “You see how the people are crowding you; why do you ask who touched you?” Jesus kept looking around to see who had done it.

The woman realized what had happened to her, and she came forward, trembling with fear, to tell Jesus that it was she who touched His coat. The woman knelt at His feet and told Him the whole truth. It must have been hard for her to do that. 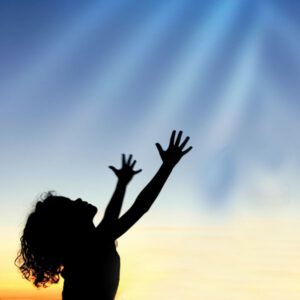 She didn’t know what Jesus might do. She didn’t have a way to repay Him, and it is doubtful that she even realized the magnitude of what happened. What she did know without any doubt, was that she was healed. Touching the coat of Jesus accomplished what money and doctors were unable to do. And she was grateful.

As I reflected on this story in preparation for writing this article and sharing this message, I spoke to Sylvia about her connection with this story. Sylvia finds kinship with the woman in this story. Like Sylvia, this woman’s future was uncertain. Like Sylvia, she suffered from a condition that seemed impossible to rectify. And both recognize that there is a crowded space between wholeness and the means of wholeness. A space crossed by faith.

Sylvia shared that she is the little brown girl fighting her way through a crowd, hoping to touch the fringe of Jesus’ coat and find healing. Suffering from a lifelong condition that restricts her mobility, Sylvia knows the frustration of prolonged healing.

What’s interesting is that I also identify with the woman pushing through the crowds in the hope of finding wholeness. I’m neither brown nor a woman. But God revealed a sickness in me that doctors aren’t able to cure. The illness I suffer from was passed down.

The disease spread throughout the land, preventing wholeness and preventing us all from finding the freedom we claim is already ours. But just as denial doesn’t stop COVID-19, denying systemic racism doesn’t vaccinate us from the virus of racism.

We must all push through the crowds, move around the obstacles, and traverse the space between us and wholeness. Too many ignore the symptoms and spread the disease to others. In our quest for wholeness, we must drown out anyone selling miracle cures or claiming immunity simply because they believe that their whiteness makes them asymptomatic.

The crowd that blocks their access to wholeness is found in the systems and prejudices leftover from an ugly history of enslavement.

As federal militia are dispatched to our cities to silence the voices of any who dare challenge the privilege of a few, we must stand in solidarity. Wholeness lies on the other side of this space, filled with policies, laws, and misconceptions.

Too many brown and black people cannot traverse the space between themselves and wholeness. The crowd that blocks their access to wholeness is found in the systems and prejudices leftover from an ugly history of enslavement. The freedom to access the means of wholeness continues to be inhibited by systems that prejudice light-colored skin over darker tones.

Black lives matter is a recognition of the distance between the freedom to be whole and the means for people of color. When a woman pushed through the crowds with enough determination to touch the fringe of Jesus’ coat, she found wholeness. The space between the woman and wholeness was created by human failure. A failure that values the lives of some over the lives of others.

There is too much distance between the means of wholeness and wholeness for too many people. This distance is created by privileging some people over others based on skin tone. The inability of political leaders and their supporters to confess this failing maintains this distance, making wholeness elusive. Only confession and repentance can eliminate this gap, so that forgiveness can heal our wounded souls.

The woman realized what had happened to her, so she came, trembling with fear, knelt at his feet, and told him the whole truth.
Mark 5:33

The pandemic pulled back the layers of coverup that allowed denial to derail the progress started by courageous leaders decades ago. This denial has come to a day of reckoning. Racism is taking one final, desperate stand in the streets of our cities. May God have mercy as I confess that I reached out to touch the coattails of Jesus in desperate hope for wholeness.

I invite you to join us next Sunday as we begin our new series, Shameless. We plan to be live via webinar, through Facebook live, or you can call (929) 436-2866 and enter the meeting number — 324 841 204. We go live at 10:30 am. You can find these links along with more information about us on our website at FlintAsbury.org.