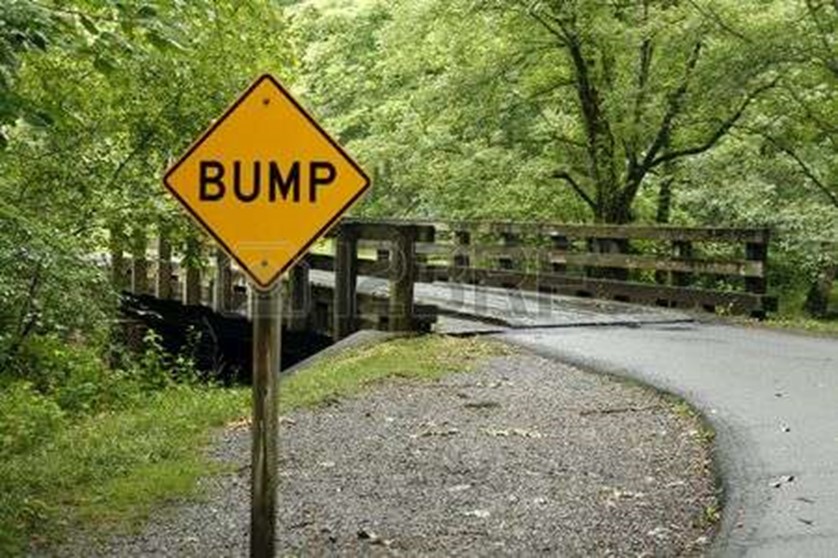 July 4th hasn’t fallen on a Sunday since 2010. I preached my first sermon on that day the first week I arrived in Flint as Asbury’s pastor. God’s call on my life to speak to others about the good news of Jesus Christ has proven to be the greatest gift I have ever received. It was one of my all-time favorite birthdays. And I get to do this fifty times a year! It’s as though God gave me a weekly subscription that gets renewed every year.

Independence is a common theme in scripture. This theme of independence is found in the language of ancient prophets and echoed throughout Jesus’ ministry. For example, Jesus declared that His mission was to set the prisoners free.

But what does our nation’s celebration of independence have in common with coming out into a post-pandemic world? Beyond our country’s goal of a 70% vaccination rate, there is undoubtedly an air of reclaiming independence all around us. It’s estimated that over 43 Million of us will drive somewhere else to celebrate Independence Day.

There is a theme of independence that permeates both the gospel and claiming our new normal. We had more autonomy before the pandemic. We could gather in crowds, hug people we don’t live with, and go to crowded restaurants without the fear of a life-threatening infection.

The people coming out of the exodus comes to mind as I reflect on a theme for this Sunday. The Exodus refers to a nation of people freed from slavery, living in the wilderness to pursue a future promise of abundance. The Book of Exodus covers their story in detail.

What was it like for those first followers of Yahweh, formerly called Elohim by their ancestors, God by their descendants, and Jesus Christ by us? What was it like to go from wilderness living to a new normal in a strange new world?

My reflections lead me to the Book of Joshua. This book picks up the story about the exodus people as they crossed the Jordan River into the promised land. Their story offers several metaphors for interpreting what their story means for us.

Beginning with what is the river that we need to cross to come out of isolation? And, in what ways is a new normal like a promised land for us? In what ways was isolation a wilderness?

While in the wilderness, the people had very little independence. They possessed no land they could call their own. They lived in tents away from the rest of the world. They depended on services in the form of bread and meat falling from heaven. They needed everyone’s cooperation to flourish and not perish — which proved difficult. They didn’t always agree, and whining became an everyday way of life for many of them.

During isolation, Cyndi and I tried to eat out at least once a week. Our motivation was a mix of solidarity with food service workers missing out on tips and wanting to taste what normal was once like. Unfortunately, restaurants that serve healthy alternatives are scarce on the Eastside. And wait times were often long. It was not unusual that no one answered the phone at all.

As foodservice businesses found ways of coping with the changes and we adjusted to different expectations, we sometimes managed to order out twice a week. But, overall, meals were a struggle during the pandemic. I’m personally looking forward to a time when my choice is based more on the genre and quality of food rather than safety.

Now that new cases of COVID, at least in Genesee County, have fallen to a few each day, I’ve grown accustomed to life without wearing a mask. Cyndi and I are both fully vaccinated, but she is still hesitant to go places without her mask. We each have our reasons for our choices. For me, walking into a crowded store without a mask feels really strange and a bit dangerous, but I’m pushing through my hesitation.

While news about the pandemic is much less overwhelming, there continues to be plenty to be anxious about. Millions are keeping the pandemic raging by refusing vaccinations. With each new variant, there is a risk of beginning a new cycle of isolation by rendering existing vaccines ineffective.

As it was for the exodus people, cooperation is a struggle for our nation, and whining has become a way of life.

This makes me angry. While I realize that vaccinations are not a good idea for many individuals, the majority appear to be either self-centered or woefully misinformed. Otherwise, why would anyone who could help avoid losing millions of more lives not be willing to cooperate with the majority of us?

The answer may be independence for a lot of people. We want the freedom to make our own choices. We want something other than manna and quail for supper. We want to have the freedom to build our own god with our own hands. We don’t want to be controlled by rules we didn’t write. Isn’t this what freedom is all about?

Our nation was founded in part by the promise that freedom requires a democratic form of government. This notion of democracy is historically seen as experimental since democratic societies are more textbook than reality. The United States became an experiment in democracy.

However, our nation began with democracy still on the other side of the river. Initially, voting was restricted to white, male landowners. It’s taken a Civil War and decades of debate and political evolution to reach a point where most citizens can vote without undue hardship.

Democracy and freedom are close companions. And most of the countries that we consider suspect when it comes to upholding human rights and promoting freedom have authoritarian governments.

In authoritarian governments, a leader emerges that demands and receives absolute power. As a result, the people work for the benefit of the government. In democracies, it is the other way around. The government is accountable to the voters.

This doesn’t mean that countries with authoritarian government structures don’t hold elections. They just control who can vote and who is on the ballot. Policy choices are rarely on the ballot. Election winners are predetermined by whoever holds power at the top. We witness this in numerous countries around the world.

During the first century, the part of the country where Jesus lived and taught was under the authoritarian regime of Rome. The supreme leader’s title was “Caesar,” and power was passed on through power struggles at the top. The idea of elections was not a part of their vocabulary.

Holding onto power in such a vast empire took both a large military structure and a cult-like belief system perpetrated by those in power. In Rome’s case, Caesar was promoted as divinely appointed. This notion played out in the streets by claiming that Caesar was the son of god.

The political wars currently raging across our country it pitting the ideals of democracy against the threat of a more authoritarian form of government. The daily news includes record numbers of new laws aimed to restrict who votes in elections. Laws that prioritize privilege over democratic ideals.

This is the world that we face as we remove our masks and the threat as we cross the river from the wilderness of lockdowns into the promise of freedom. I’m grateful that our God is aware of our struggle. But fortunately, we aren’t the first to face such life-altering transitions.

Do not be afraid or discouraged, for I, the Lord your God, am with you wherever you go.
Joshua 1:9

Being able to gather in larger groups safely means a safer return to assemblies, rallies, and demonstrations. It means fewer restrictions on coming together and working together for the common good.

First, stay informed. Avoid news commentators with a personal agenda of promoting their own privilege. For me, this means avoiding Fox News altogether.

The story, found in the Book of Joshua, begins with assurances, challenges, and clear instructions for success. Perhaps Joshua heard the voice of God in his reflections as he prepared to speak to the group on Sunday. “Get ready now, you and all the people of Israel, and cross the Jordan River into the land that I am giving them” (Joshua 1:2).

Joshua was convinced that God promised to be with them. Moreover, God called on Joshua to be confident and determined.

According to the story, the key was for the people to not forget to be informed by holy scripture. So Joshua was instructed to make sure that scripture was a part of worship. And that the people needed to study scripture together for guidance on how to live into their new normal. If they did this, God assured them they would be prosperous. And Joshua believed this to be true.

I’m sorry if you’re missing out on this opportunity to declare your own personal independence from the risk of severe illness because you’ve chosen not to be vaccinated. I pray that you will change your mind and become part of the solution.

If you cannot be vaccinated or have children who are either too young or haven’t had an opportunity to be vaccinated, I pray for your safety and an expedient eradication of this deadly virus.

Most of all, I pray that you, too, will believe and be comforted by God’s message to Joshua and the people he led. “Do not be afraid or discouraged, for I, the Lord your God, am with you wherever you go” (Joshua 1:9).