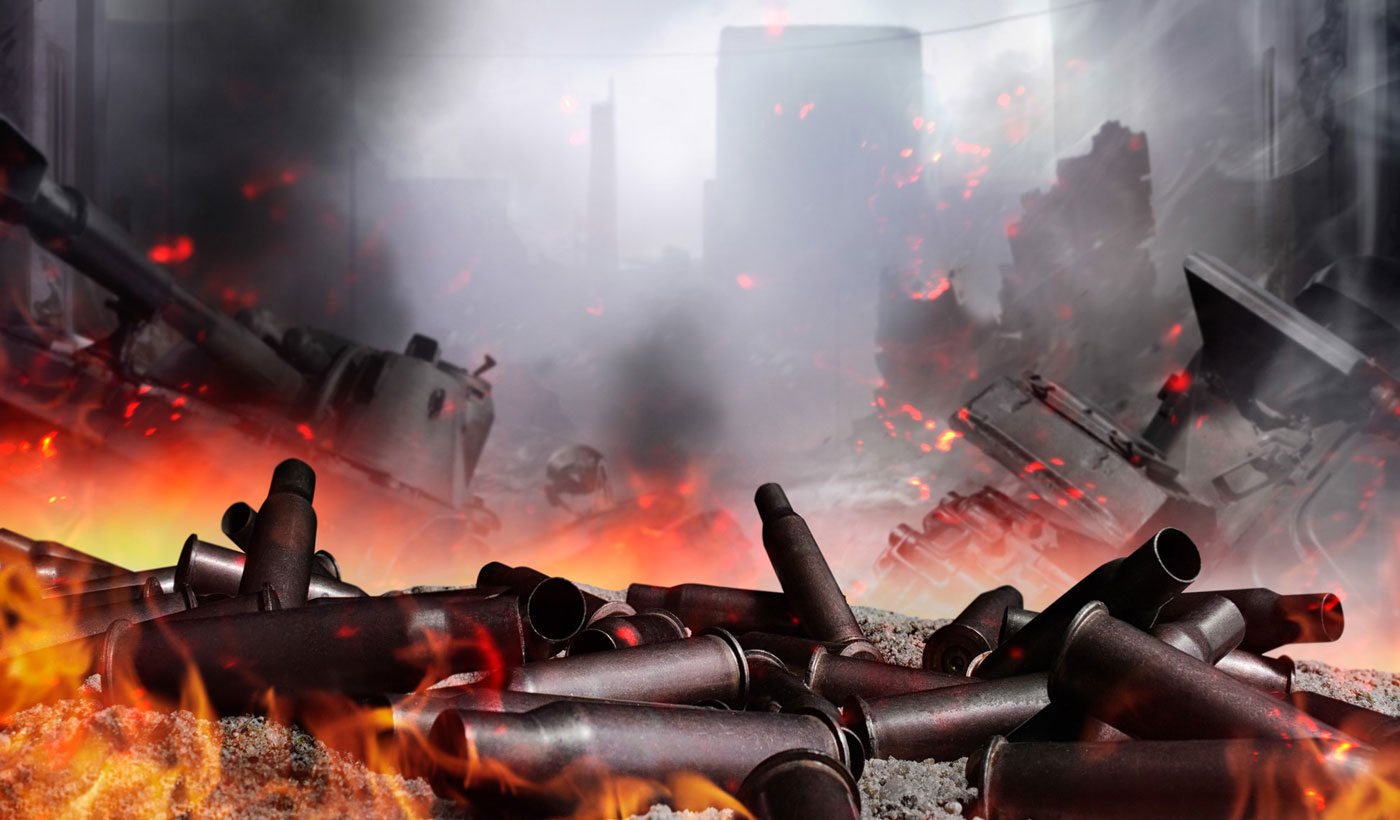 Anyone who has an email address or spends time on the internet knows that not all content is safe to download to your computer or phone. There is the risk that a download will install unwanted code on your device. Sometimes the unwanted code is just annoying. However, the web is full of viruses that wreak havoc with their host, sometimes doing irreparable damage to our content.

This morning I remembered to renew our security software for computers we utilize at Asbury for our work. The cost is relatively small compared to the threat of losing information and time. I can’t imagine why a hacker would waste time on a nonprofit trying to help our community. But it’s better to play it safe.

Meanwhile, news of Russian troops surrounding Ukraine is dominating the daily news. According to a recent New York Times article, approximately 150,000 military personnel along with enough hardware to launch an invasion, despite Russian official claims to the contrary. 1

The Russian escalation coincides with the annual Munich Security Conference. Usually one of the premier diplomatic gatherings of the year. But this year, it will be dominated by the Russia-Ukraine crisis.

While attending the conference, Vice President Kamala Harris is scheduled to meet with Volodymyr Zelensky, President of Ukraine. However, there is concern that the Russians are identifying candidates, more in line with their priorities, which they could install in his place while he is out of the country.

Heavily armed boots on the ground are not Russia’s only tactics. A related article reports cyber-attacks that appear to be instigated by hackers located in Russia. This past Tuesday, several websites in Ukraine were hit with denial-of-service attacks. In these cases, hackers overload the servers hosting the websites, forcing them to shut down. 2

Russia’s military budget in 2020 of just over $62 billion pales compared to the U.S. military budget of $778 billion during that same year. However, one article analyzing Russia’s motivation for its aggression noted that Russian President, Vladimir Putin, made increased military strength a top priority over the past 22 years.

After the USSR separated into 15 separate countries, the North American Treaty Organization, commonly referred to as NATO, added most newly independent nations to their roster. NATO was formed in 1949 by the United States, Canada, and several western European countries as allies providing greater security in the event of aggression by the Soviet Union. 3

There are close cultural ties between parts of Ukraine and Russia. However, in response to the ousting of a leader with close ties to Putin, Russia invaded and annexed Crimea, part of Ukraine. This military action was followed by organizing a separatist rebellion that resulted in the death of over 13 thousand people.

The U.S. warned Putin that an invasion would result in severe sanctions that could further cripple Russia’s economy. Russia already lags many smaller countries economically and is highly dependent on the sale of energy to Europe. Which is likewise heavily reliant on Russia to meet its thirst for energy.

The “cold war” that dominated world policies for decades is back on the front burner with the heat on high. Perhaps this is why scripture spends so much time on the topics of violence, war, and aggression. Love is clearly the only antidote to these human-made diseases.

Mark’s gospel jumps right into action in the very first chapter. According to Mark, soon after Jesus is baptized, he is confronted by a heckler while preaching in Capernaum. “Why are you interfering with us?” the man screams at Jesus. “Have You come to destroy us?” (Mark 1:21). So, who are the “us” in the man’s question?

The writer describes the man as “having an evil spirit.” But what does this mean? Traditional interpretations point to the presence of an outside demonic influence. However, the underlying Greek makes anything more than the idea that the man’s attitude, and perhaps his life choices, were less than admirable. In any case, the man saw Jesus as a threat to the way of life he claimed to represent.

Jesus confronts and condemns not the man but the attitude and life choices represented by whatever needed interference from Jesus. As a result, the man is instantly reformed. But let’s break this scene down before we jump to conclusions that we’re not included in the man’s idea of “we.”

Translations vary somewhat in their choice of words describing what Jesus said and how either the man or the spirit possessing the man responded. And while Mark’s gospel is mainly to the point, great caution is in order when interpreting stories told from the writer’s context.

Why are you interfering with us, Jesus? Have you come to destroy us?
Mark 1:21

While movies like the Exorcist evoke images of bizarre behaviors on both the possessed and those interfering, scripture consistently offers us insight into our own lives and situations. Moreover, there is too much confusion between the idea of demon-possessed and mental and emotional illness. Even though they have nothing in common beyond our misunderstanding. 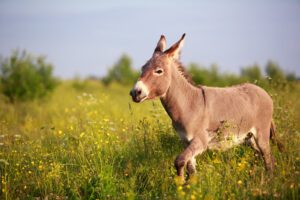 There is no doubt that Jesus came to “interfere” with human affairs. And the world’s response can be described using similar language to what we find in this short story of healing. Likewise, Jesus came to heal the “we” regardless of merit. Fortunately, God is patient and willing to wait until we’re tired of searching for answers in all the wrong places.

Imagine the scene that takes place some months after this story. It’s a major festival in Jerusalem and the Governor arrives accompanied by a military parade. Soldiers on horses trained for war are seen for miles and war chariots take the place of floats. The display makes its point. Step out of line and you’ll see shock and awe first hand.

A couple days later Jesus enters from the opposite of town amidst a parade of His own. Instead of soldiers with weapons, Jesus is surrounded by ordinary civilians waving palm branches. Instead of riding in a chariot or on a horse, Jesus rides on a small donkey. Was this display sarcasm or simply a warning of God’s interference into human affairs?

Brian Zahnd writes that “Jesus’ triumphal entry was the anti-military parade. It was a mockery of Rome’s intimidating show of military power.” But in response to the divine warning the people put down their palm branches and went along with the use of violent aggression against Jesus. Zahnd notes that the people were “still looking for a Messiah who is some dude on a horse.” 4

2 Valerie Hopkins. “A hack of the Defense Ministry, army and state banks was the largest of its kind in Ukraine’s history.” © New York Times, Feb 17, 2022.

3 Dan Bilefsky and Richard Pérez-Peña. “How the Ukraine Crisis Developed, and Where It Might Be Headed.” © New York Times, Feb. 17, 2022.