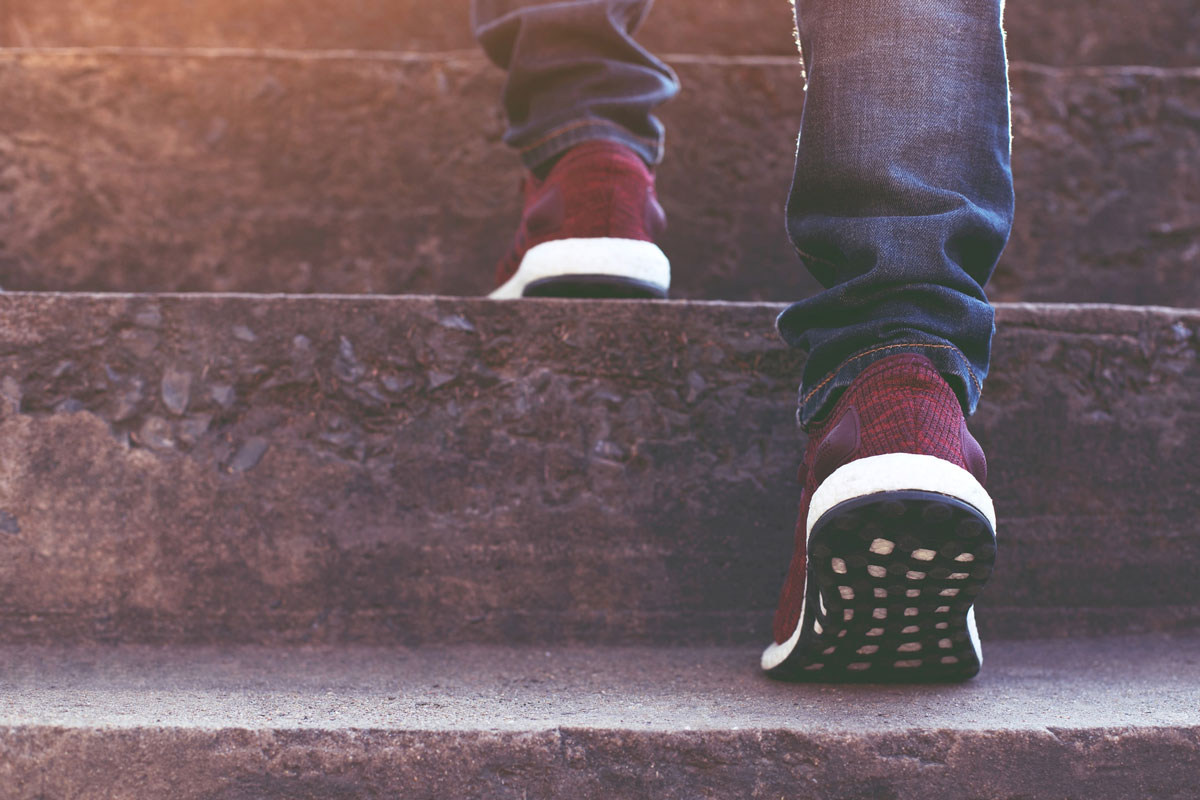 This past week I attended a tribute to a friend and colleague, the later Rev. Alonzo Vincent. Born in Chicago in the 1940s, Rev. Vincent experienced life as a prophetic voice commissioned by God and as a black man. Speaker after speaker shared stories of admiration for my friend’s character. Words like humility, hardworking, wise, caring, and love appeared in every testimony.

My own testimony centered on the way that Rev. Vincent helped me navigate the pitfalls of serving as a pastor in the City of Flint. We met regularly, and he shared his insights with me. Along our way, he also shared how he and other African-American pastors were harshly treated by the church they loved and served. I was amazed at how his indictment delivered the facts of history while void of resentment. My friend spent a lifetime advocating for the equality of all persons by simply pointing to the life and way of Jesus.

Welcome to our celebration of Black History Month at Asbury Church. It is a great blessing to celebrate the contributions made by African-Americans to our mutual well-being. And to look forward to a time when we live into the vision so eloquently articulated by the late Rev. Dr. Martin Luther King, Jr. in a famous speech. He said, “I have a dream that my four little children will one day live in a nation where they will not be judged by the color of their skin but by the content of their character.”

Rev. King’s dream was firmly based on the good news of the gospel that continues to be a work in progress hampered, in no small part, by persons also claiming to live the Way taught by Jesus.

Measha Ferguson-Smith, in an essay published by The Stanford Freedom Project, writes that “Countless Black preachers claimed that the Bible, especially the Gospels, called Christians to work for the betterment of African Americans. They preached that true Christianity demanded attention to and effort toward the liberation of oppressed peoples and the recognition of our innate equality in God’s eyes, as beings created in his image.” 1

Unique by comparison to the insurrection consisting of predominantly white protestors storming the U.S. Capital a year ago, the civil rights movement was predominately non-violent. An approach consistent with the character and teachings of Jesus Christ.

Brian Zahnd, in Postcards from Babylon, makes a startling claim that “God’s power is weakness!” His book lays out a solid argument for his assertion, beginning with the crucifix, a traditional Christian symbol. In particular, Zahnd distinguishes between the Catholic crucifix, on which an image of Jesus is found, and the Protestant cross. 2

The preference for an empty cross reveals more about us than it does about God. Winning is everything for enough of us that a symbol that reminds us that Jesus was arrested, tortured, and executed seems to dwell on the wrong thing. After all, Jesus was victorious in the end as God exerted divine power over death.

Our interpretation of this victory over death influenced our celebration of my friend’s life after the sad news of his death. Our claim was that death is never the end. Instead, God invites us to live in a place that Jesus called the Kingdom of Heav en. This is the Kingdom that Jesus Christ told His accusers that He presided over. At funerals we prefer to refer to this place as heaven.

However, the words from scripture that I shared at my friend’s celebration, spoken by Jesus centuries before me, describe a Kingdom of the living. More precisely, a Kingdom for persons left out and left behind by the very systems that crucified Jesus for leading a revolution. His Way challenged the notion that life is all about winning by grabbing and holding onto whatever power it takes to win.

God anointed me to bring good news to the poor, proclaim release to captives, recovery of sight to the blind, and freedom for the oppressed.
Luke 4:18-19

Jesus said that He was anointed to bring good news to the poor, proclaim release to captives, recovery of sight to the blind, and freedom for the oppressed (Luke 4:18-19). However, the Way to accomplish such lofty goals was not through the power of might. But instead, through the humility of weakness.

In his book, Zahnd discloses pieces of his own journey as an anointed prophet. He was heavily influenced, he writes, by the Jesus Movement, which barely lasted a decade, according to Wikipedia. It was a movement organized by young Christians inspired by their interpretation of the good news symbolized by the cross and following the Ways and teachings of Jesus. 2

When the Apostle Paul appeared before the governor of the Judean Province, he admitted to being part of a group of misfits referred to as “The Way.” The Way referred to faithful followers of Jesus. The Way was a countercultural approach to living. Rather than allegiance to Rome and its leadership, the followers of The Way were loyal to Jesus, who they believed was the only true Son of God.

Jesus was executed because he was found guilty of crimes against Rome. However, Jesus was not the leader of a violent revolution against those in power. And His only defense was that His Kingdom was nothing like the ways of this world. Instead, in the Kingdom of God, all persons are equally loved, and none are left behind or left out. And true power is found in weakness rather than domination.

We begin our new series, the Way, this Sunday. I hope you will join us as we celebrate Black History month by examining our role as followers of Christ in a world plagued by privilege and idolatry.

I invite you to worship with us on any given Sunday. We gather in the Asbury Arts Center in person and online on YouTube and Facebook. Video replays are available to watch later.