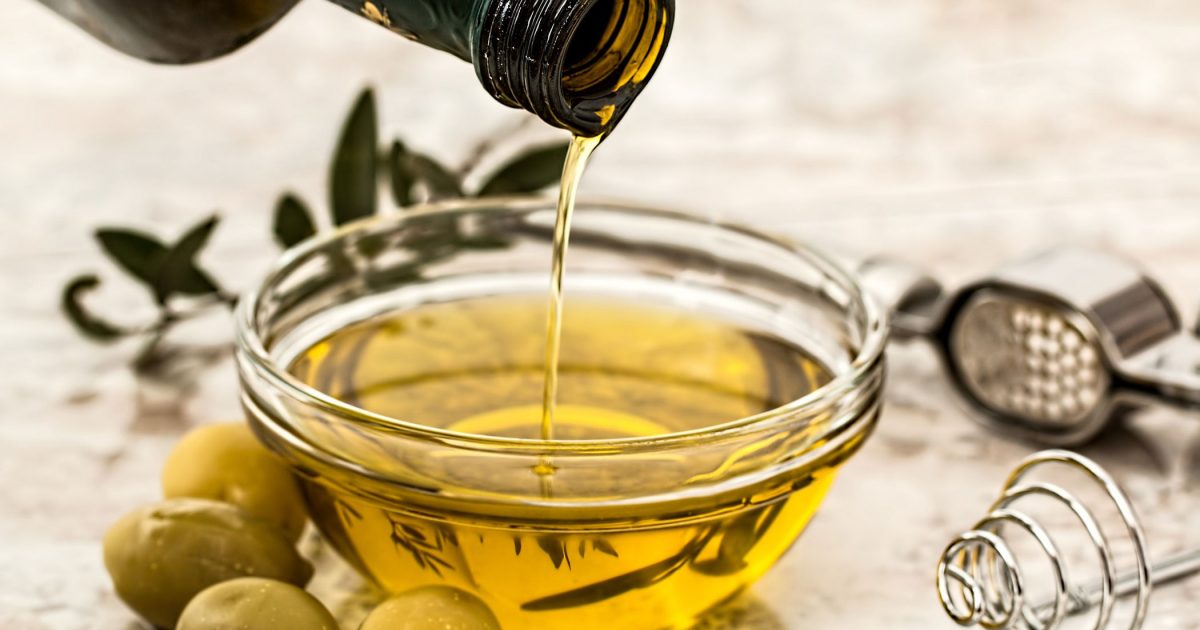 Just under 160 Million people voted in this past presidential election. In fact, more of us voted in the last election than any election in history. This is twenty million more voters than the previous record. And people showed up to vote despite the risk of a pandemic.

Many had to overcome obstacles created by leaders already in office to discourage voting. And over seventy million voters are likely disappointed in the outcome. In fact, the out-going president is yet to concede that he lost the election. And stress levels are high everywhere. We are a divided nation, intentionally segregated by blue and red. And this is taking a toll on our mood, our health, and our joy.

A presidential election happens every four years. But this year, we need a break more than ever from worrying about who’s in charge. Fatigue has us in its grip. And Christmas is just what the doctor ordered. According to a recent article, shoppers are buying up live Christmas trees earlier than ever. Most of us can’t wait for Christmas.

Christians sometimes call this time of the year leading up to Christmas Advent. We use this word because of its meaning. Advent means to wait in anticipation. Most of us have some version of what we think that Christmas will be like this year. Christmas is too prominent to be ignored. From Black Friday to Cyber Monday to Giving Tuesday. We are globally hooked on Christmas. It occupies a piece of our consciousness, whether invited or not.

As a pastor, part of my job is to persistently remind us that our anticipation should be bigger than parties, great deals, and gift-giving. And to offer encouragement to those for whom Christmas is a time of gloom. Whether you see Christmas as joyful or as a sad reminder, Christmas is much bigger than whatever thoughts you and I have about its significance.

Our December series is called Incarnation. It’s based on a book by Adam Hamilton.1 Incarnation is another strange word that doesn’t get used a lot in the nightly news or in song lyrics. Incarnation doesn’t roll off your tongue. Yet incarnation, or the idea of incarnate, is critical to our understanding of Christmas.

Incarnation is the notion that God chose to live among humans in the flesh. In Jewish tradition, there is this idea of a long, awaited Messiah. Interpretations vary since the specifics found in holy scriptures are vague. The origin of this word, messiah, is one that is anointed, anticipated, and set apart by God for the very purpose of being a different kind of leader.

In harmony with several other prophecies found in scripture, the Prophet Ezekiel declared that God intended to take charge at some point (Ezekiel 34:15). God had no intention of leaving this job to anyone we choose. Humankind has a track-record of getting caught up in power, politics, and self-enrichment. Even the best leaders throughout history had some rather dubious flaws. And the worse? Well, let’s not go there, but humans are prone to following leaders that lead them to no-so-wise places.

I myself will be the shepherd of my sheep, and I will find them a place to rest
Ezekiel 34:15

Campaign promises are, more often than not, full of sizzle with no steak. And politicians frequently exaggerate, stretch the truth, and occasionally lie. And a few seem entirely unfamiliar with any notion of truth.

Jesus is the incarnation of God. He is God in the flesh. And “King” is one of several titles or names that we find in scripture for Jesus. This title often creates confusion when we think of human kings. The very notion of God actually living as a human is provocative. And when we think of kings, it’s hard not to consider both the good and bad traits associated with kingship.

There are two items in your Christmas Celebration Gift Box for this week’s theme. One is a small bottle of olive oil, chosen because of its familiarity and ties to the Holy Land through scripture. We also added a small amount of frankincense to connect us with the Christmas story. Most importantly, this oil is for anointing.

Oil appears in scripture in holy acts and in somewhat recent history. A tiny bit of oil was used in a ritual to anoint Elizabeth Alexandra Mary as Queen of England in 1953. On that day, the Archbishop of Canterbury made the sign of a cross using oil on the anointed Queen’s forehead. This act is considered so sacred that it could not be recorded on video.

I will give them fertile fields and put an end to hunger in the land
Ezekiel 34:29

Oil appears in news articles, legal agreements, treaties, and less holy acts. Oil is used in numerous sacred rituals, from baptism to anointing the dying to declaring a person to have particular and sometimes frightening power over other people. Our gift of oil is intended for you to anoint yourself and those around you. Each of us is set apart by God for a particular purpose.

The other item in your gift box is a nail. We chose an antique box nail to link us to the past. A nail is also rich in both symbolism and practicality. We use nails and other fasteners in construction. There is a lot of work waiting for us to come together to rebuild our neighborhoods. May this nail inspire you to accept your anointing to be a part of a new, revitalized community.

Symbols by themselves have little power. Yet symbols that inspire us to action result in powerful accomplishments. May these symbols inspire you.

God is always near. And God proved His love for us by living among people, teaching through His words and acts. Incarnation is the subject of our December series. I invite you to join us each Sunday online at 10:30 am. Be sure to order your Christmas celebration gift box on our website homepage.

We have a new button on the homepage of our website – Click here to watch. This button takes you to a viewer to allow you to join live or watch later in the week. We’re also live on Facebook. You can find these links along with more information about us on our website at FlintAsbury.org.