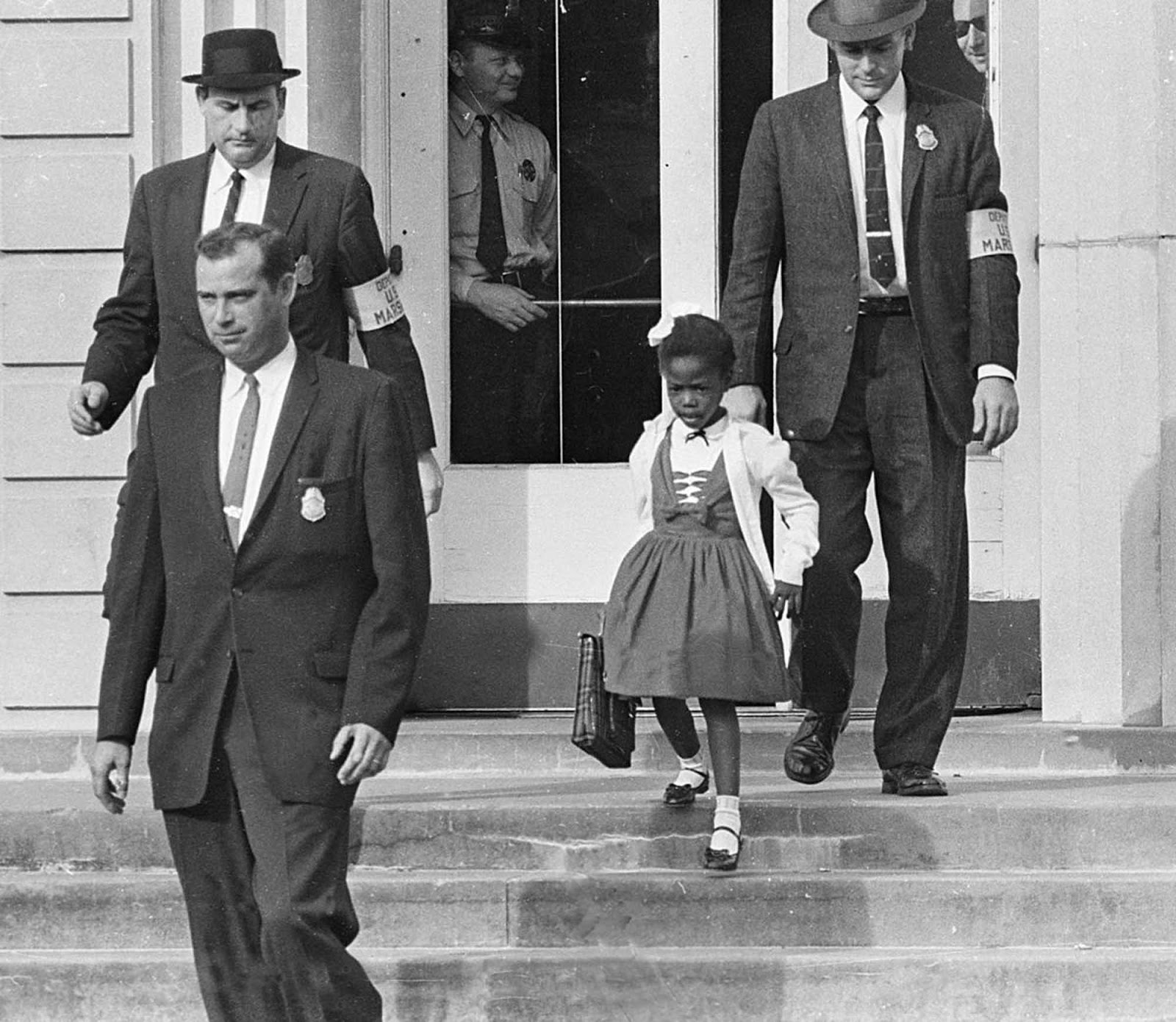 As a woman of color and a student of history, I learned that truth plus justice equals peace. Advocates of equity come in every age, race, creed, and gender. So we celebrate the men, women, and children that dared to speak out against unfairness in any form.

Ruby Bridges, born in 1954, became the first African American child to integrate an elementary school in the south.1 Ruby moved to New Orleans, Louisiana with her parents in search of better job opportunities when she was two years old. The US Supreme Court ruled that racial segregation must end in public schools in 1954.

However, schools in the south dragged their feet and resisted the ruling, forcing the Federal courts to mandate desegregation. In 1960 Ruby Bridges, at the tender age of six, was escorted to the all white William Frantz elementary school by four Federal Marshals, every day. The white parents refused to allow their children to attend school with Ruby. Only one teacher agreed to teach her, so Barbara Henry became Ruby’s teacher. Ruby Bridges was in class by herself for an entire year.

1 For a Tedx Talk given Ruby Bridges, go to YouTube at: https://www.youtube.com/watch?v=lyRH_LK8v5c.