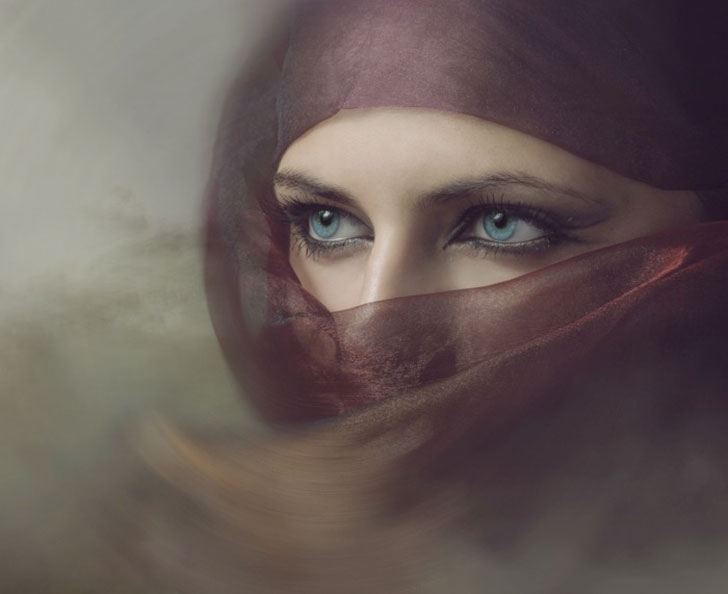 There were a lot of folks looking forward to the Senate testimony of Frances Haugen. As a former Facebook product manager, Frances had an insider’s view of this mysterious company. And after the Wall Street Journal exposed Facebook’s internal workings based on information, this daughter of an Episcopal Priest became the center of attention.

She told her story to a journalist from the Wall Street Journal who writes on technology. Her story went viral. The social media service where she once worked and is now exposing went dark for several hours the day after her interview aired on the popular show 60 Minutes. This outage brought even more attention to her story.

Facebook and other social media outlets, such as Twitter, have given voice to anyone taking the time to create an account. However, the number of persons who see a post varies, which offers a substantially greater voice to a small number of users. For example, the latest number I’ve seen who follow Ariana Grande on Instagram is 270 Million. One photo the celebrity posted a while back garnished 10 Million likes within an hour.

Nevertheless, social media provided a sounding board for the #MeToo movement that went viral in 2017 after Alyssa Milano encouraged women to speak out about their experiences in a post on Twitter. And the movement spread quickly.

Tarana Burke using the social media platform MySpace first used the phrase MeToo in 2006. Tarana, who was sexually abused as a child, is an activist from New York who offers help to other women with similar experiences to her own to stand up for themselves.

Perhaps more disturbing is the prevalence of sexual violence. The World Health Organization estimated that as many as one-third of all women worldwide are victims. In addition, a 2017 poll by ABC News and The Washington Post found that 54% of American women report receiving “unwanted and inappropriate” sexual advances. With 95% saying that such behavior usually goes unpunished.

There are a lot of stories in scripture about men and women who can use #MeToo in their posts. In this week’s episode, we highlight two that took place in the royal household of King David. Bathsheba and David’s daughter from a different mother, Tamar, were victims of sexual assault and abusive power.

When King David sent for Bathsheba to come to his chamber, there is no evidence to support that David’s advances were welcomed. Scripture doesn’t suggest that Bathsheba was in a bad marriage nor that she willingly consented. And although scripture doesn’t point out the extreme imbalance of power between king and subject, it doesn’t take imagination to recognize it.

But we do learn that David was attracted to Bathsheba. Apparently, the image of a beautiful woman bathing was too much for the king to resist. If Bathsheba said no, she would be putting herself at significant risk. The power imbalance was extreme. Her husband, Uriah, also answered to the king and served at his pleasure.

The story would have ended there were it not for Bathsheba’s pregnancy while her husband was away, serving in the military. The coverup that ensued resulted in Uriah’s murder at the direction of David. After a formal time of grief, Bathsheba became another of David’s wives.

So was the coverup successful and the story of how Bathsheba became David’s wife forever swept under the rug?

God sends the prophet Nathan to call David out. Of course, this was before the time of Twitter and Facebook and before hashtags were a thing. But the result is that we’re still talking about it.

Tamar’s story was destined to stay under the rug with the other dirt. She was raped by her step-brother, who was infatuated with her. In Tamar’s case, scripture is clear that she was raped and went public with the news. Which prompted immediate action from her older brother, who came to her rescue while silencing her protest.

Scripture leaves out most of the details allowing us to speculate based on our own experiences. Sadly, millions have similar stories. And most don’t have millions of followers on social media to hear their stories.

Plan to join us this month for Part one of our new series, Better together. We plan to hear from several women in the Old Testament and their contemporary versions we can actually see and hear from between now and Thanksgiving. Bring a friend with you.