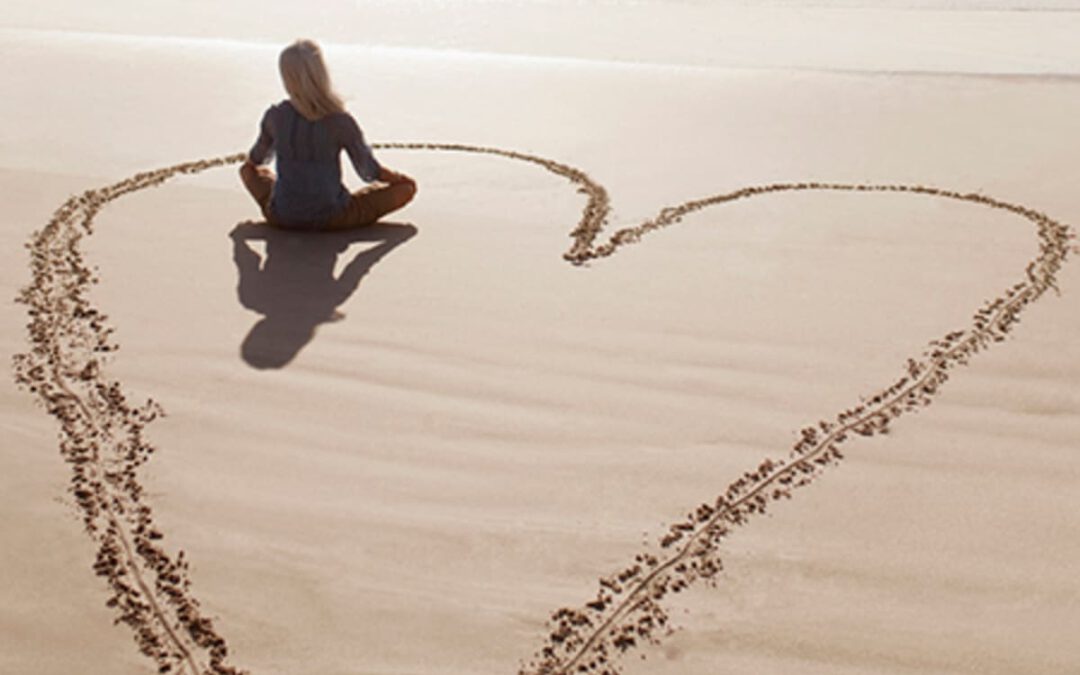 Adolf Hitler rose to power in 1932, setting himself up to become a dictator the following year. That same year, WWI veterans demonstrating in Washington DC and demanding bonus money promised for serving in the war were forcefully removed by the U.S. military. This took place at the direction of then-President Hoover. Later that same year, Democratic Governor of New York Franklin D. Roosevelt defeated Hoover in a landslide victory.

I suspect that many of us turn to prayer when we feel fearful, feel fragile, and anticipate that things may worsen. As a pastor, I frequently pray with others. And I prefer to have someone who isn’t “trained in prayer” to do the praying. But one of the most common concerns I hear is, “I don’t know what to pray.” I have a suggestion that might fit when this happens to you.

The Serenity Prayer grew out of time, such as we are in now. A time of great uncertainty and high anxiety. A young and outspoken pastor and professor of theology, Reinhold Niebuhr, wrote down four brief, but powerful thoughts that eventually was named the Serenity Prayer by the organizers of the 12-Step program.

Although the prayer was altered slightly from its original version, it has withstood the test of time, helping millions of people cope during times of relentless anxiety. The idea behind the pastor’s prayer is straightforward. Lord, give us the courage to change what must be altered, the serenity to accept what cannot be helped, and the insight to know the one from the other.

Peace, courage, satisfaction, and wisdom are gifts worth requesting. Who doesn’t want to find serenity in life? Who needs more courage? We all want satisfaction. Who couldn’t use more wisdom? These promises sound like they are beyond our abilities. And they are when we pursue them on our own. The library shelves are full of self-help books that may take us part of the way. But the serenity prayer recognizes that only God can deliver on these gifts.

Our lives have been interrupted by several forces that originated out of the complexity of humans living together. None of these forces suddenly showed up without warning. They do not depend on one another for their destructive powers, yet they seem to collude together to multiply their impact on us.

The force that appears in every news program daily is the coronavirus. This disease has played a role in the premature deaths of over one million people. Twenty percent of these deaths took place in the United States. Yet we represent only 4 percent of the world’s population. We currently have 25% of the known coronavirus cases in the world. Our country’s dismal response to the threat of the virus is assisted by a second destructive force.

Our country was founded on the idea that people can find a way to govern ourselves if everyone is given a voice and vote. This ideal is labeled democracy, although, in actuality, this ideal has yet to be realized. Democracy offers hope that disagreements can be handled through civil debate and fair elections. And that differences are forged into compromises that strengthen our nation through cooperation.

This fragile bond is under attack by a force that threatens to rip us apart. Our inability to care enough about each other to eradicate the coronavirus adds to our vulnerability. And this vulnerability is exploited by both internal and foreign enemies hoping to undermine our democratic processes.

A third destructive force seems woven within the very fabric of our nation. Founded by visions of imperialism that forced indigenous people off of the lands where they lived, our nation’s history is mired in self-centeredness disguised as ideology. Choosing to enslave others to do the heavy lifting of building a nation was a short distance away. Try as we did to pull at the threads of oppression and exploitation, our country’s fabric is still corrupted with a focus on me rather than us. As a result, the winds of racism continue to blow the debris of destruction across our cites and towns.

In testimony before a congressional committee last month, the Director of the FBI testified that, according to evidence, white supremacist groups make up the majority of domestic terrorism threats. It was only a year ago that the Department of Homeland Security publicly admitted that white supremacist groups within the United States represent a threat to national security at all. Why is it so hard for our leaders to recognize that prejudice against people of color continues to plague our nation?

The circus that organizers labeled as a presidential debate only helped clarify that our country gave enormous power and energy to this unholy position that skin color somehow qualifies privilege. It may be 1932 all over again. If so, perhaps 2021 can begin in similar ways to 1933 with a renewed energy, a coming together of differences, and a new deal.

It’s no wonder that any of us who watch the news daily are stressed out. It is hard to find Peace in such an anxious world. It’s hard, but not impossible. While knowing that we aren’t the only people who feel stressed may not bring the Peace we hope for, we can learn from others.

It was a time of high anxiety. After Jesus was arrested, Peter hung out near the place where Jesus was being interrogated. But to hide his identity and avoid arrest himself, he claimed not to know Jesus. Three days after they executed Jesus, and He was placed in a nearby tomb, the body was missing. A couple of the women claimed that they saw Jesus, and He spoke to them.

Where the Spirit of the Lord is present, there is freedom.
2 Corinthians 3:17

Worry, fear, doubt, and the kind of anxiety that you can feel in the pit of your stomach were common among all of those who had come to know Jesus in person. They were together, perhaps trying to comfort each other. Possibly trying to develop a plan for “what now” that might help them both cope and go forward into an uncertain future.

Suddenly the Lord himself stood among them and said to them, “Peace be with you” (Luke 24:36).

How many of us, when we share our circumstances with a friend or family member, say something much the same as Jesus said to His friends? Phrases, such as, this too will pass — Hang in there — we’ll all get through this — I know how you feel — You think that’s bad, I (fill in the blanks). And how many of us, after hearing assurances like these, think to ourselves, “You don’t understand.”

But the words of Jesus are different. While we might say these same words — when they come from the God who created everything — they have more power — more impact — or at least they can.

Perhaps if we were there with the others that day when Jesus showed up in the flesh — even though a few days earlier He was dead and placed in a tomb for His body to decay — here He is in the flesh.

Perhaps then our anxiety would subside, and “Peace be with you” would take on a much more powerful meaning. Perhaps. We humans are a complicated, hot-mess when we are anxious. Words often fall short of what we need to change our perspective.

There is a saying found in the Book of Proverbs that tells us to “Trust in the Lord with all your heart. Never rely on what you think you know” (Proverbs 3:5). And most of us think we know a lot when it comes to imagining the worst-case scenario — the things that can go wrong — and my favorite, the intentions of others.

It’s a lot to take in. But Peace be with you comes with this qualifier. Peace is ours only when we trust the One who can offer Peace.

This month’s series is called Serenity. If you’re feeling stressed from the pandemic, worried about the future, or just anxious for any number of reasons, this series is for you. You can read about our series in our newsletter or online. I pray that you will join us online or in person. Be aware that we follow social distancing practices without exception. Free face masks are available and must be worn in our building.