Restoring justice: Do it for you and us 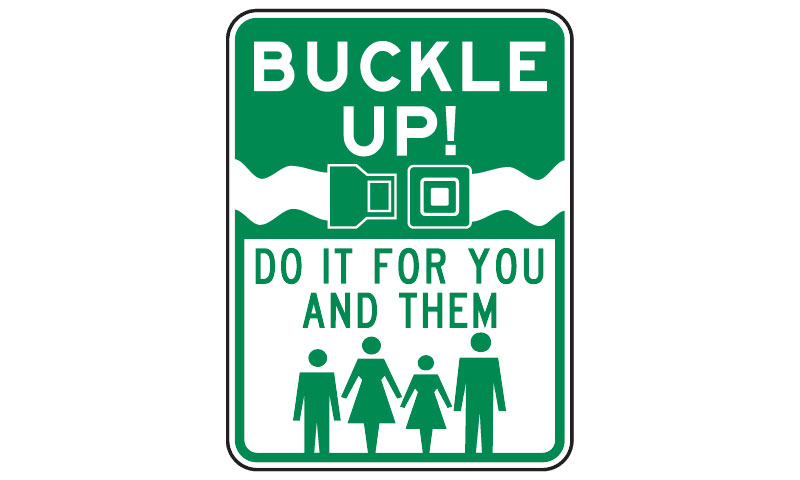 With new cases of COVID rising across the country and enough people refusing to wear masks to draw media attention, it’s hard to focus on other subjects. One coping mechanism that comes highly recommended by experts is to limit our consumption of news. And I do this to a point, but it’s hard to ignore a world going through so much pain.

One news source, the Business Insider, refers to the number of people protesting mandates to wear face masks as a small but vocal minority. While I find this encouraging, I continue to see people around me not wearing face masks. I seldom speak up on the pro-face mask side, frankly, because I don’t like wearing a face mask. I wear a face mask because I care more about other people’s well-being than my own discomfort. What about you?

I also don’t like wearing a seat belt at times. I remember when laws first went into effect mandating seat belts. I’m pretty sure I was pro-individual liberties. Whatever my sentiment was at the time, I don’t take a stand on whether seat belts infringe on my civil liberties. I buckle up. Admittedly, I occasionally express some minor annoyance when I’m backing my truck up to connect a trailer, and a warning bell starts blaring. Seat belts save lives, and they are mandated by law. So I comply because I believe that it is the right thing to do.

But unlike car accidents, the coronavirus is supposed to be temporary. I never believed Trump’s predictions that the virus would suddenly go away. I look at the numbers almost every day. And not that long ago, our numbers were decreasing. The virus was going away. And I attribute our progress to the cooperation of the vast majority of us taking social distancing seriously. This includes wearing face masks.

But there is another disease that ravaged our country from its beginning. A disease that is also a global pandemic. This disease is racism. And like the COVID virus, which flourishes when cooperation diminishes, racism found a way to wreak havoc with all aspects of our life. Diseases are hard to treat when you don’t know you have it. Sometimes the symptoms are subtle. But the pandemic, coupled with blatantly racist leaders, brought racism to our collective consciousness.

Indulge me for a short lesson on numbers. Suppose there are 1,000 rocks in a wagon. And 100 of us are asked to choose a rock of our preference. Out of the thousand rocks, one hundred are round, and the other 900 are flat. After we each take out the rock of our choice, we count the round and flat rocks. And we discover that 60 flat rocks and 40 round rocks were removed from the wagon.

If you have any confusion about this illustration, please reread the two paragraphs. If you are still confused, find someone who can explain this conclusion. Someone also needs to explain this to our political leaders and anyone else who argue that white people suffer more injustice than people of color. Like the number of new coronavirus cases, the numbers tell a disheartening reality that doesn’t change by hiding the numbers from public view.

A tooth for a tooth

The evidence supports that wearing seat belts and face masks save lives. Evidence also supports that finding ways to reduce racial bias saves lives. But unlike wearing a face mask that reduces the amount of potentially infectious particles, we haven’t discovered an easy solution to preventing racism. Nor is there a pill that takes the pain and suffering away. Instead, we are left with a long term recovery.

One process that dates back to practices communities used long before the creation of judicial systems is restorative justice. The concept is simple. Everyone affected, including victims, offenders, and the community, participate in resolving the grievances and restoring peace. Offenses aren’t ignored, nor is the harm caused reversed. Nevertheless, brokenness is healed rather than swept under a rug.

Retributive justice, on the other hand, seeks to punish offenders. Determining what happens next is delegated to others who are expected to have no particular bias in the matter, instead of those who are harmed participating in decision making. For example, the recent execution of a prisoner convicted of a federal offense was done despite the objection of the victim’s family.

We claim that our justice system is based, at least in part, on scripture. How much so is worth debating.

Jesus was once talking to a group of people, telling them how to get along. At one point, Jesus said to the crowd, “You have heard that it was said, ‘An eye for an eye, and a tooth for a tooth.'” The people listening knew what Jesus was talking about. One of the ancient laws that they followed used this same language.

The book of ancient laws, called Leviticus, describes how to deal with one person doing harm to another person. The law explains that whatever the offender does to the victim, the offender should have done to them. One example says that “if you knock out a tooth, one of your teeth shall be knocked out” (Leviticus 24:20).

You have heard that it was said, ‘An eye for an eye, and a tooth for a tooth.’ But now I tell you: do not take revenge on someone who wrongs you.
Matthew 5:38-39

The law doesn’t specify who does the dental work. Whether a couple of community members should grab the offender and hold her while the victim knocks out a tooth. What if more than one tooth goes flying? Does the prior offender now become the victim? Where does the process of revenge end?

Jesus realized that the cycle of revenge never ends. Human nature doesn’t work that way. Too often, after revenge takes place, there is retaliation on the revenge, and so forth. Particularly, since human nature tends to do more harm in revenge than the injury suffered. We like to teach them a lesson. “They must be punished,” we argue. And within our justice system is an underlying premise that punishment deters further offenses.

So Jesus said, “But now I tell you: do not take revenge on someone who wrongs you.” How do we get justice if we just let a person off the hook who knocks out our tooth? What if justice has nothing to do with getting even, but everything to do with restoring peace?

Last November, Asbury hosted a community meeting that included a facilitator experienced in Truth, Racial Healing & Transformation, or TRHT. We invited residents from our community to learn about TRHT, provide feedback, and help craft a vision for eliminating racism in our community. The Community Foundation of Greater Flint partnered with the Kellogg Foundation to fund some initial work in bringing this process to the Flint community.

In using restorative justice as an approach in dealing with racism, advocates of this approach recognize that there is an underlying myth that lies at the root of the problem. This myth is often described as believing that there is a “hierarchy of human value.” The belief that one person’s life is more valuable than the life of another person.

Any system based on this myth is inconsistent with the teachings of scripture. Yet, clergy throughout history argued in favor of this myth as justification for racist policies and laws. Recovering from centuries of systemic racism is possible and long overdue.

Recovering from centuries of systemic racism is possible and long overdue.