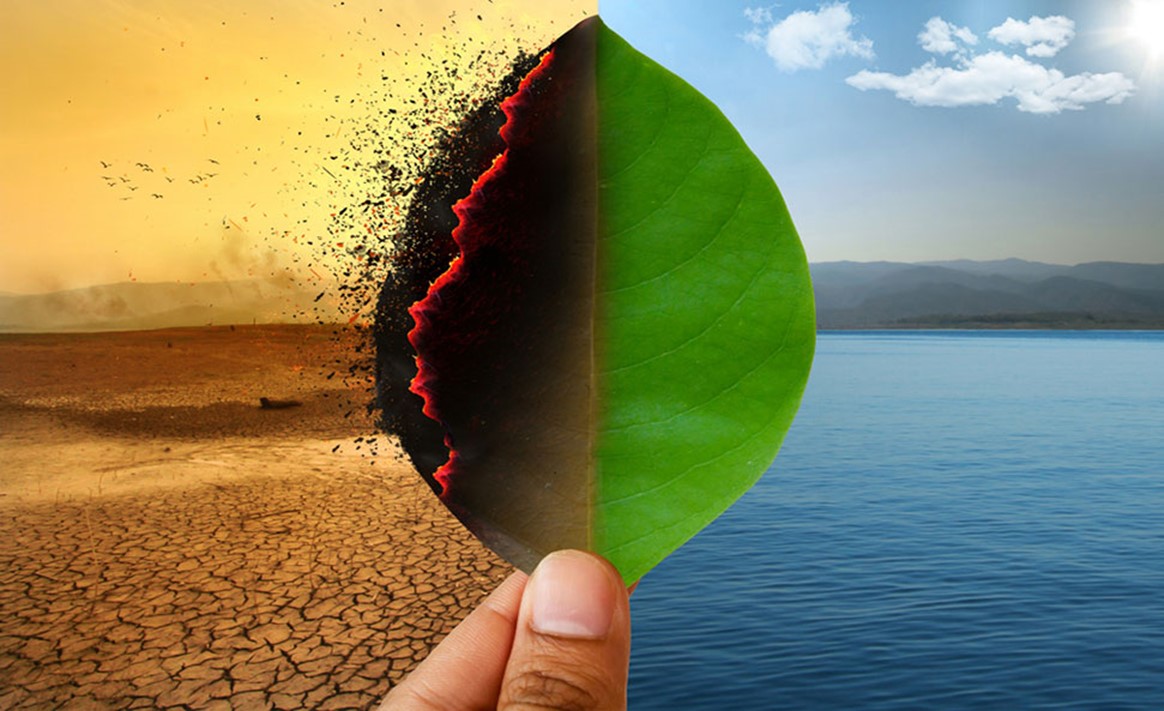 The Republic of Madagascar sits in the Indian Ocean, approximately 250 miles off the coast of East Africa. The residents of this island nation are experiencing a climate-change-induced famine that might have gone unnoticed were it not for journalists and concerned groups advocating for action. The United Nations World Food Program reports that nearly 500 Thousand children are facing severe hunger. According to a 2018 census, there are roughly 25 Million persons who call Madagascar home.

If you’re still arguing over whether our climate is changing for the worse due to human activity, this article may cause your temperature to rise. Speaking of increasing temperatures, this is just one of the changes that affect climate, and temperatures are rising steadily. Moreover, entire species are becoming extinct at an increasing rate. Madagascar is a biodiversity hotspot where nearly 90% of specifies are unique to this country, and the effects of climate change are negatively affecting life. 2

If you’re still arguing over climate change, may I suggest that you take your next vacation to Madagascar, where the effects of climate change are up-close and personal? Of course, another option is to help clean up after one of the numerous devastating forest fires or the aftermath of one of the severe storms that pass through every week. The choices of where you can go to see the impact of climate change affecting real people are increasing daily.

Better yet, join the movement to do something about it finally. Become a climate revolutionary, and your grandchildren will love you for it as passionately as they will hate you if you choose instead to let them down.

We’re burning daylight debating an argument that ended at least a decade ago. And our continuing debate is distracting us from recognizing that our house is on fire. Meanwhile, we’re arguing over whether to have hamburgers or prime rib for dinner. The debate is kept alive by the very persons contributing the most to the damage. They have a lot to protect in the form of wealth and power.

Let’s name a few of them.

According to the Environmental Protection Agency, CO2 emissions, the primary cause for a warming planet, have increased by approximately 90% since 1970. The emissions from fossil fuel combustion and industrial processes contributed about 78% of this increase.

The United States contributed the most CO2 emissions of any country, more than twice the amount China contributed, a distant number. And China has four times as many people. Meanwhile, critical legislation to support waits for action with one party sitting on their hands and the other party held hostage by at least one compromised politician.

Let me introduce you to the Senator from West Virginia, Joe Manchin. His long-standing financial ties to the coal industry fuel his opposition to funding targeted to reduce our dependence on fossil fuels. Last year, he made more than $491,000 from Enersystems, the coal brokerage business he founded. 3

A local chapter of Red Rebels demonstrates in Wellesley on to call attention to environmental issues.

Meanwhile, a revolution was energized in large part by youth and joined by millions of parents and grandparents who refuse to pass on an irreversibly damaged planet without demanding actions to stop the damage.

One particularly noticeable group calls itself the Red Rebels. Clothed in blood-red robes members, of this group use artful drama to draw attention to the situation. 4

Successful revolutions take teamwork when momentum is dependent on raising awareness among many persons who believe that they are unaffected by the issues. But success begins with relatively minor acts of bravery.

Depending on who you ask, Mirium was around six years old when her brother Moses was born. Her family lived in Northeast Africa during a time of great distress. Her ancestors immigrated to Egypt as a result of widespread famine. They found ample food and opportunity in the fertile valleys along the Nile River, and their numbers increased rapidly. Their increasing numbers created concern among the people of privilege.

The king ordered the enslavement of all immigrants. But as their numbers continued to grow, the ruler invoked harsher campaigns to stop their growth. This campaign included killing all male infants born to enslaved women.

The mother of Moses knew that it was only a matter of time before the authorities would discover her son. So she decided to put her baby in a basket that she hid among the reeds along the river’s shore. But, unfortunately, Scripture is silent on her plans beyond this seemingly foolish idea.

Mirium kept watching over her baby brother as the princess and her attendants approached the river’s shore, near where baby Moses was floating. Spotting the basket floating in the tall grass, the princess asked one of her attendants to bring it to her. The baby’s cries evoked passion from the princess even though she realized that the baby undoubtedly belonged to one of the slaves nearby.

Mirium was nearby and saw her chance. “Should I go find one of the slave women willing to nurse and care for the child for you?” Mirium blurts out. The princess decides to keep the child, and Mirium returns with his mother, who is to be his caregiver. And Moses is raised within the safety and security of the royal household.

However, the trappings of wealth aren’t able to overcome the sense of justice within Moses. As an adult, he took compassion on a slave beaten by one of the supervisors, and his intervention resulted in his need to flee Egypt. However, Moses will later return as God’s ambassador to lead the slaves to freedom.

The baby’s sister stood some distance away to see what would happen to him.
Exodus 2:1-16