Ripples: The breath of life 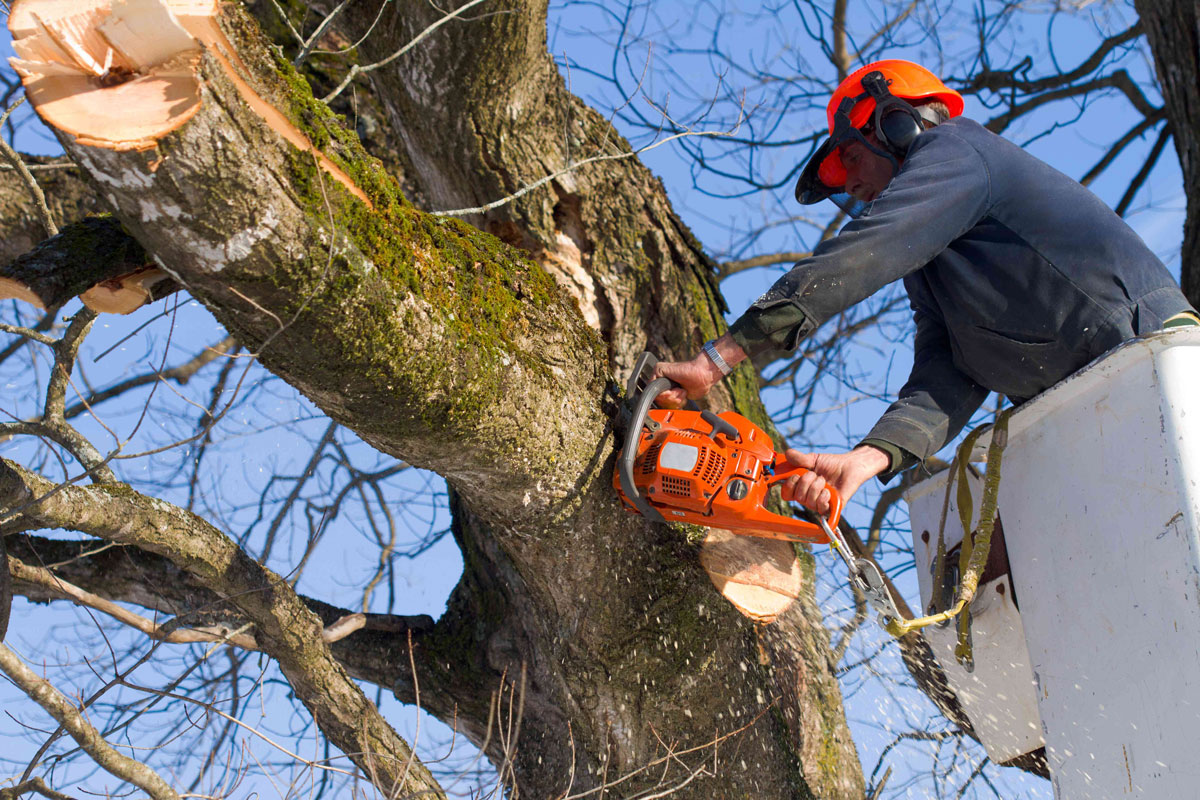 A couple of weeks ago, Cyndi and I tackled a problematic limb extending from a huge black walnut tree. Most of the branch was void of life. Calling what fell on the ground even before finishing my cut, a branch doesn’t fully capture its size and weight. It was more like cutting down a full-sized tree. But when compared to the size of the tree it fell from, it was just a branch.

Earlier this week, while writing in my prayer journal, I found myself recounting several events that seemed to come one right after another over the past 24 hours. Some days are like that. Several things come to fruition even though each one began at different times, and each with its own story. Some events happen over hours, while other events take days, months, or years.

And some events take decades, like the growing of the branch we removed from the walnut tree. Once upon a time, there was a walnut that no one noticed, and today there’s a giant tree. And a couple of years ago the life went out of one of the branches. And last week, this branch was no longer a part of this tree.

Sometimes seemingly insignificant events cause a ripple effect. Very few, if any of us, see the initial action that caused the ripple. Sometimes we can trace the ripples back to a source. Sometimes it’s clear. Other times our best bet is to enjoy the shade and be thankful for seeds.

As I reflected, my attention quickly turned to the only audience that sees it all. I learned some years ago after the death of my first grandson that only God carries the burden of foresight. We are left to marvel, as best we can, at what this means. Knowing the effect of a ripple before the cause sounds like an awesome superpower until we realize that it might be the end of life as we know it.

God reminded Jeremiah that his purpose was decided even before the prophet was born. The Psalmist reminds us that God knitted us together in our mother’s womb. And God knew our destiny beforehand. So God knew that my grandson would be conceived and die before his first birthday? Please don’t tell me you know the answer to this question. God chose the egg?

I chose you before I gave you life, and before you were born…
Jeremiah 11:5

Each generation lives with ripples that began by those who came before. Sometimes the source is handed down. Most times, the cause is forgotten. How did we get here? Is left to investigation and speculation. Both are imperfect processes leading to incomplete conclusions.

When a detective investigates a crime, motive plays a crucial role in piecing a story together. Without motivation, a jury cannot justify total acceptance of the detective’s retelling. Yet motivation is itself speculation. Even a confession leaves room for some doubt. Memory has a reputation for reshaping stories based on new information that didn’t exist when the ripple first began. 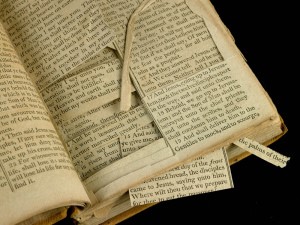 In 2019, 23 candidates participated in one or more debates while competing for the Democratic nomination for president. All of the candidates were at odds with a large and influential voting segment known collectively as evangelical Christians. One candidate, Pete Buttigieg, drew immediate and hostile criticism when he dared to share an interpretation of scripture that had a substantial impact in past presidential elections. The subject of abortion.

At the center of the argument is God’s view on abortion. Or so this is the claim. If scripture declares that God is against abortion, then why not enact laws that prevent abortion? Setting aside this idea of the separation of church and state, the ripples radiating from this source of controversy are far-reaching.

According to one source, a divorce occurs every 13 seconds in this country. That’s a lot of people doing something that scripture appears to frown upon. I suspect that God is not in favor of divorce, based on what I read in scripture. I can understand why. Divorce is extraordinarily painful. I believe that God grieves when one of us experiences pain. But divorce is often a choice that seems better than the alternative.

The creation story found in the 2nd chapter of Genesis suggests that life begins with our first breath. But this doesn’t mean that God isn’t upset when an abortion takes place. Abortion is painful in every way imaginable. And I believe God is there.

Whether God gives you and me the freedom to choose is often controversial. I believe God decided to let us choose. For me, this makes a choice to love much more powerful. I choose to love God, even when I’m disappointed. And I believe God chooses to love me, even when God is disappointed. For me, this is authentic love. Each decision is a ripple that carries consequences that aren’t always good for us.

There is a story about a time when Jesus intervened in a trial by an angry mob. The crowd claimed that a woman was caught cheating on her husband. They argued that the punishment prescribed by law is to pound her with rocks. They challenged Jesus to give His opinion.

Jesus puts His body between the angry crowd and the woman. Jesus didn’t take the woman’s side or claim that she didn’t do anything wrong. Why didn’t the crowd just throw rocks at both of them? Jesus starting writing in the dirt with a stick. Scripture doesn’t say what He wrote. One speculation is that He named off a few of the things that He knew that men in the crowd did wrong that could put them in the same jeopardy as the woman. Pretty soon, it was just Jesus and the woman standing there.

This story helps me when I want to throw stones at someone else because I don’t like what they did. This story also helps me when I recognize that I did something I shouldn’t do. I don’t think that God simply excuses my bad behavior. I’m guessing God gets disappointed and even a bit angry. And then God puts a body between me and the rock throwers.

Pete Buttigieg was correct in his statement. Even evangelical Christians, not that long ago, argued that life begins with birth. Peter may be aware of other ripples that came out of this change of interpretation. Motivations that are a lot less self-righteous than throwing rocks at a woman who believes that abortion is her choice.

The tie between conservative economics and evangelical Christian beliefs dates back to the imperialism that created the United States. The church, the government, and the wealthy were strange bed-fellows that found synergy in their partnership. The government wanted more citizens to pay taxes, more resources, and more power. Wealthy investors hoped to expand trade. And the church wanted to spread the Gospel and increase church attendance.

Whichever one of you has committed no sin may throw the first stone at her…
John 8:7

This partnership took on a new twist in the United States in events such as the National Association of Manufacturers’ annual meeting in December 1940. At this gathering of industrial giants and government, including FBI Director J. Edgar Hoover, the Reverend James W. Fifield, Jr. addressed the gathering. The pastor’s message was music to their ears. God favored conservative economics and opposed Roosevelt’s New Deal approach. Once again, the church, government, and wealth found common ground. 1

Over the decades since this meeting of industry’s wealthiest benefactors, pastors have found common ground with politics and business. The issue for me concerns the manipulation of believers using scripture to achieve a political agenda. I recognize the benefit to the church’s budget when persons in powerful positions nod your way. But at what cost?

Last week I lifted up the warning from Hebrews that scripture is a double-edged sword, The holy text is often used to cut down opponents to political agendas. The power of inciting a crowd to throw rocks when we believe that harm was done that should be rectified is as old as scripture itself. And the conversation about God’s plan for humankind is a worthwhile subject.

Our upcoming election is predicted to be ugly. Lawsuits to prevent citizens from voting by mail and tweets that undermine our election process are daily occurrences. Of course, scripture offers guidance for you and me to select the candidates we support. But avoid manipulation. The ripples that come out of our choices have consequences.

I invite you to join us next Sunday as we begin our new series, Shameless. We plan to be live via webinar, through Facebook live, or you can call (929) 436-2866 and enter the meeting number — 324 841 204. We go live at 10:30 am. You can find these links along with more information about us on our website at FlintAsbury.org.