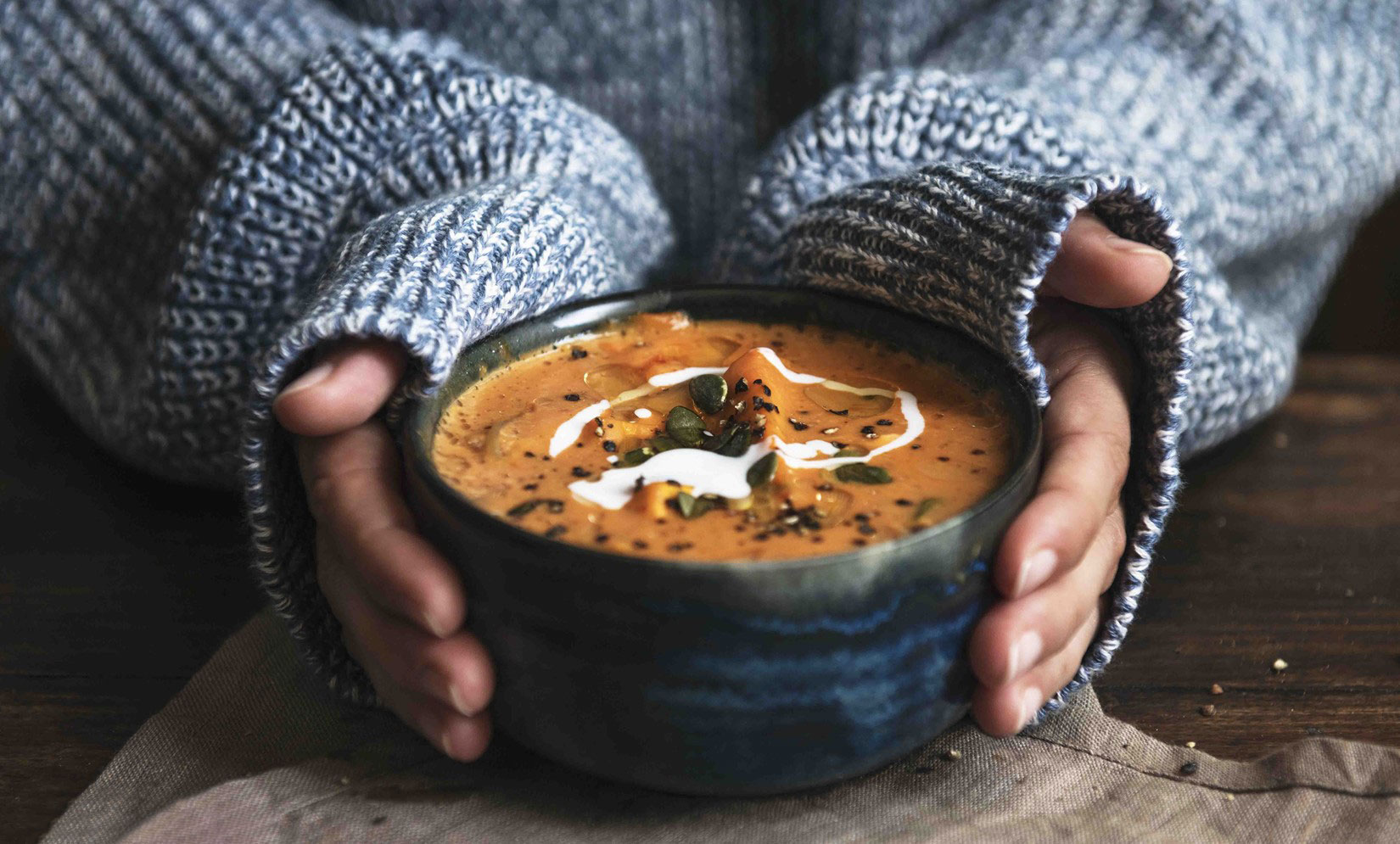 Most mornings, my breakfast includes two pieces of veggie bacon. Ordinarily, I avoid foods created in a laboratory rather than grown in their natural habitat. However, in this case, there is the slightest hint of a taste that offers fond, albeit redacted, memories.

When I first decided to give up meat I missed BLT’s and bacon with my eggs tremendously. It helped somewhat when I remembered that two of the world religions that originated with Abraham abstain from eating bacon. For the Jewish faith, this directive comes from our common scripture found in Leviticus. There is little ambiguity in Leviticus 11:7 which reads, “Do not eat pigs. They must be considered unclean.”

Do we not eat pork because pigs are unclean, or is there more to this weird and demanding directive? Can’t we just make sure the meat is handled safely and cooked sufficiently? And, by the way, this text had very little to do with my diet.

The terms clean and unclean transcend food and show up as distinctions better translated as holy and unholy. So what is clean is holy and what is unclean is unholy. Can you see where this is going?

Through the centuries, Christians dropped prohibitions on bacon but held tightly to the notions of holy and unholy. Instead, holy gets used as a yardstick for everything from how to dress for church to the genre of music expected during worship.

It’s important to point out that this complex topic continues to be debated with tempers flaring and fists shaking. Which, by the way, are unholy gestures.

Luke tells a story about two women sharing a household and hosting Jesus and a few of His followers.

A lot has been made of this story over the years. In particular, “Are you a Mary or a Martha?” Answering this question begins with a point of view about the two women that come out of our own imagination. Notice that Luke tells us very little about these two individuals. And the depiction of their gender identities as women leaves many of us out of this conversation. It’s sometimes difficult for men to place themselves in roles occupied predominantly by women unless we’re sufficiently secure in our own gender identity. Which most of us aren’t.

The scene begins with Martha welcoming Jesus into her home. The possessive pronoun “her” places Martha in a role most often held by men when this story takes place. In 1st century Palestine, it was uncommon for women to own property. Nevertheless, scripture seems to prefer lifting up women to positions of power.

Luke offers few details but chooses to share Mary’s place at the feet of Jesus and her decision to listen as Jesus shared His wisdom. We’re told that other men were traveling with Jesus. And we presume they are in the room listening to Jesus. This scene, by itself, crosses cultural norms for the period. Mary’s actions are trailblazing in their own right.

Anyone who has experience preparing meals realizes that a lot of effort is required, depending on the meal. This story takes place before processed food and pizza delivery. It’s safe to assume that the meal Martha prepared was made from raw or preserved ingredients. Shortcuts and leftovers aside, Luke shares that Martha was upset over the amount of work she had to do. And to make matters worse, Mary wasn’t helping.

Perhaps you’ve been there where Jesus was sitting. Two people who likely care a lot about each other squabbling like children on a playground. And asking you to take their side of the argument.

Or perhaps you’ve been there in the room watching the commotion unfold. You’re there because you want to be there. But meanwhile, an argument interrupts the moment, and your joy is stolen. The moment is gone as the teacher gets dragged into a dispute. A dispute where there are no winners and everyone loses.

Sometimes the damage is minimized and other times something even better emerges. But Luke doesn’t tell us what came next. What came next is left for us to imagine, debate, and use as a guide for our own lives. If nothing else, those of us who have been on the side of Martha can see ourselves in what appears to be a show of pettiness, all things considered. So now you know my bias.

We can imagine ourselves in the story as one character and then another, playacting in our mind’s eye the ways we reacted in similar situations. Finally, we can choose to learn from our mistakes and join Mary and the other followers at the feet of Jesus.

Lest you think I’m condemning Martha’s actions, I’m not. Martha had a valid complaint. But I’ve been Martha as well, where I didn’t recognize the holiness of a particular moment and focused instead on the work at hand. Fortunately, I’ve also been a Mary, trying to shut out the condemnation of others who have differing ideas about my priorities.

Lord, don’t you care that my sister has left me to do all the work by myself? Tell her to come and help me!
Luke 10:40

Most of all, I’ve been asked to mediate disagreements of all kinds. Disputes that ended in self-destructive responses, often from both sides of the argument. Disagreements elevated to personal in short order, leaving collateral damage in its wake. And I’ve watched arguments unfold in the presence and midst of holiness. And I bet you have too.

Our planned theme for the Season of Lent is food. We chose this story because it juxtaposes food preparations with reverence for the holy. And it allows us to wallow in self-justification for a while until we hear the voice of Jesus calling us to sit at His feet and listen.

Food is holy. For the most part, plants and animals give their lives for us. We live because they died for us. I’m not sure there is any other ritual holier than this process of sacrifice for the life of another. Unfortunately, most of us trivialize this notion of sacrifice and dismiss any suggestion that a carrot dies or that it matters that a lamb is slaughtered. I get it.

Over time, humanity commoditized food, reducing what we eat to a simple formula of calories and nutrients. So I eat my carrots for better vision and my spina ch for strength. I eat fish for the omega 3 oil it offers. And when I overindulge, my body efficiently stores the excess in places that can negatively affect my self-image.

Perhaps the notion of varying degrees of holiness is elusive. I’m guessing that Jesus saw love and holiness in the actions of both Mary and Martha. Both were focused on what matters most.

But Jesus responds to Martha because she is the one who wants to drag Him into a petty argument that interfered with the holiness of the moment. Martha’s charge was as crucial to her as Mary’s participation.

Jesus responds with, “Mary’s moment will not be taken away from her.”

Regardless of our past hurts, biases, insecurities, or justifiable anger, when we infringe upon the holiness, we infringe on the One who created and loves us. And regardless of whatever revenge we may believe is justifiable, any actions that interfere with another relationship with the holy are self-destructive.

Feeding people is holy and it’s important to remember that feeding Flint is not a problem of enough. It’s a problem of available healthy options and equitable access. To learn how you can help address food insecurity in our community go to FeedFlint.org.

I invite you to join us for worship during this season of Lent as we consider the ways that scripture addresses the subject of food. In addition, we’ll continue to celebrate Black History with celebrity guest interviews. We gather in the Asbury Arts Center in person and online on YouTube and Facebook. Video replays are available to watch later.