The Force: What is belief? 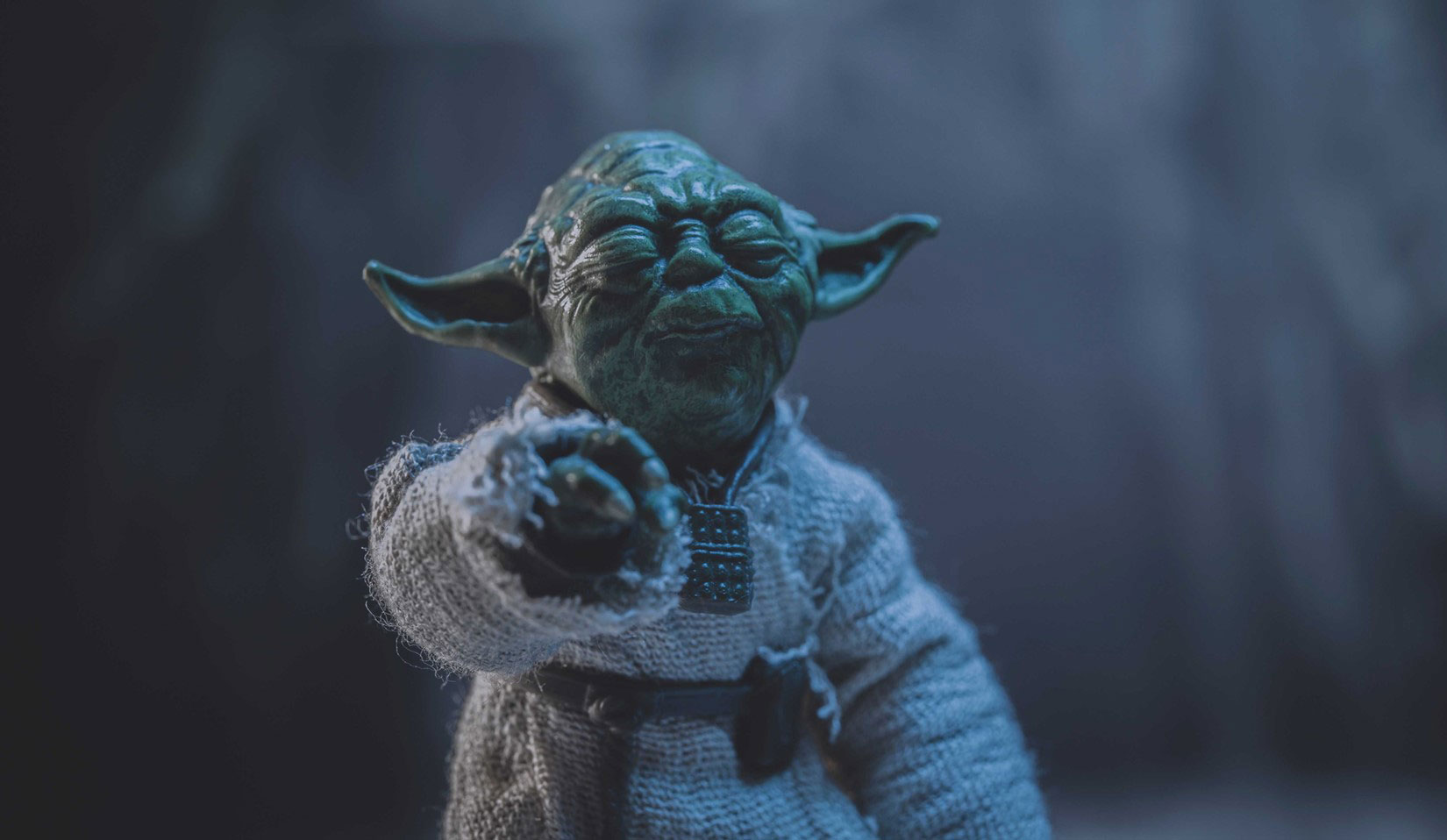 Luke Skywalker had to learn to harness the power of the force to become a Jedi Knight. The force was a mysterious, omnipresent spirit that connected Luke to the collective power of the galaxy. Unfortunately, the force could be harnessed for both good and evil.

George Lucas, the creator of the Star Wars franchise, stated that the force “evolved out of various developments of character and plot.” Lucas claims his goal was to create a concept familiar to several religions based on the premise that God exists.

The force succeeded as a common primitive desire to access a power greater than the challenges we face. The force itself had no moral compass. Instead, it was raw energy that exists because we exist. Not surprisingly, however, only a small number of characters can tap into the power of the force whose characters evolve into superheroes and villains.

Ironically, in return, the force directed the actions of those granted supernatural power, implying that the force had a will of its own. However, what’s behind the will of the force remains a mystery.

Meanwhile, outside cinema fantasy, we catch a glimpse of power similar to the force.

For example, an attacker using a large knife injured three police officers on New Year’s Eve. This attack caught my attention and started my exploration down memory lane of the force. Law enforcement’s investigation uncovered that the attacker targeted police officers in response to influences motivated by a radical religious group.

My mind constructed a connection between using religious beliefs to motivate harm toward others and the concept of the force. This helped me rationalize how religious leaders conclude that God empowers them to perpetrate violence against others.

In this case, I’m not referring to a domesticated version of the force coming out of the creative genius of George Lucas. However, the results of individuals assessing this force are projected in spectacular scenes for our viewing pleasure. Instead, this force is more powerful and deadly. And it has been used for centuries by humans to manipulate others to commit acts offensive to God.

Admittedly, I’m not bothered by the language of the force depicted in Star Wars, even in a religious context. After all, there are a few similarities between the force in Star Wars, the real world, and the Holy Spirit of God. In all of these cases, we’re made aware of the connectedness between us. I see this as a starting point that is healthier than isolationism.

Lately, I’ve been thinking a lot about our role as Christians and my role as a religious leader in public discourse about violence. I admire the clergy who lead protests that speak out against systems that perpetuate violence. The violence of racism is particularly deadly and harms both the privileged and the victims.

But what is going on in the churches located in Russia? Are the religious leaders finding a way to justify the heinous actions of the Russian political leaders? Reuters reported that the head of the Russian Orthodox Church, Patriarch Kirill, supported the war against Ukraine and called for church leaders and members to support Putin in the murdering of innocent civilians. Of course, he used “church” language that sanitized and justified brutality.

Is this utilizing the force for evil? I can’t make any rational connection to God’s will. I don’t want to be associated with a church led by an individual justifying murder, regardless of their argument.

Similarly, religious leaders claiming that God condones terrorism seem more connected to the force of evil than to divine power.

The force is a human-made construct that captures the motivations of any seeking to wield power beyond human ability. While this may be a starting point for conversations about belief in God, the force won’t take us very far into the truth of God.

My friends, what good is it for one of you to say that you have faith if your actions do not prove it?
James 2:14

The Bible has its own depiction of a divine Force with supernatural power. And tapping into this Force also begins with the belief that God exists. But there is more to it than simply acknowledging God exists.

In the Letter of James, we’re reminded that even demons believe there is only One God. But their head knowledge creates fear within them. Fear rather than humility and resentment more so than awe.

And there’s more. Just like the proof that the force is assessable to a Jedi, our belief in the presence of the Holy Spirit is also evident. Again, James weighs in on the evidence when he writes, “My friends, what good is it for one of you to say that you have faith (belief) if your actions do not prove it?” (James 2:14).

According to StarWars.com, “While the Force can grant users powerful abilities, it also directs their actions. And it has a will of its own, which both scholars and mystics have spent millennia seeking to understand.”

Throughout history, believers have written thousands of opinions, articles, sermons, and books that help explain how and why the Holy Spirit yields power. And we’re still searching, asking, and being surprised by God.

I invite you to tap into the Force by bringing your doubts, questions, and unbelief to God. Of course, you do this through study and prayer. But I’ve found that the actions of the Spirit really stir us when we worship. Something about the music, the message, and the people coming together invite the Holy Spirit into our lives that nothing else can accomplish.

I invite you to join us for worship. And if you have a prayer request you can submit your request online on our website home page. In addition, prayer request forms are located around the church and during water and food giveaways.

Barnabas Piper. Help My Unbelief: Why doubt is not the enemy of faith © Barnabas Piper, 2020. Charlotte : The Good Book Company.