Timing: For every season 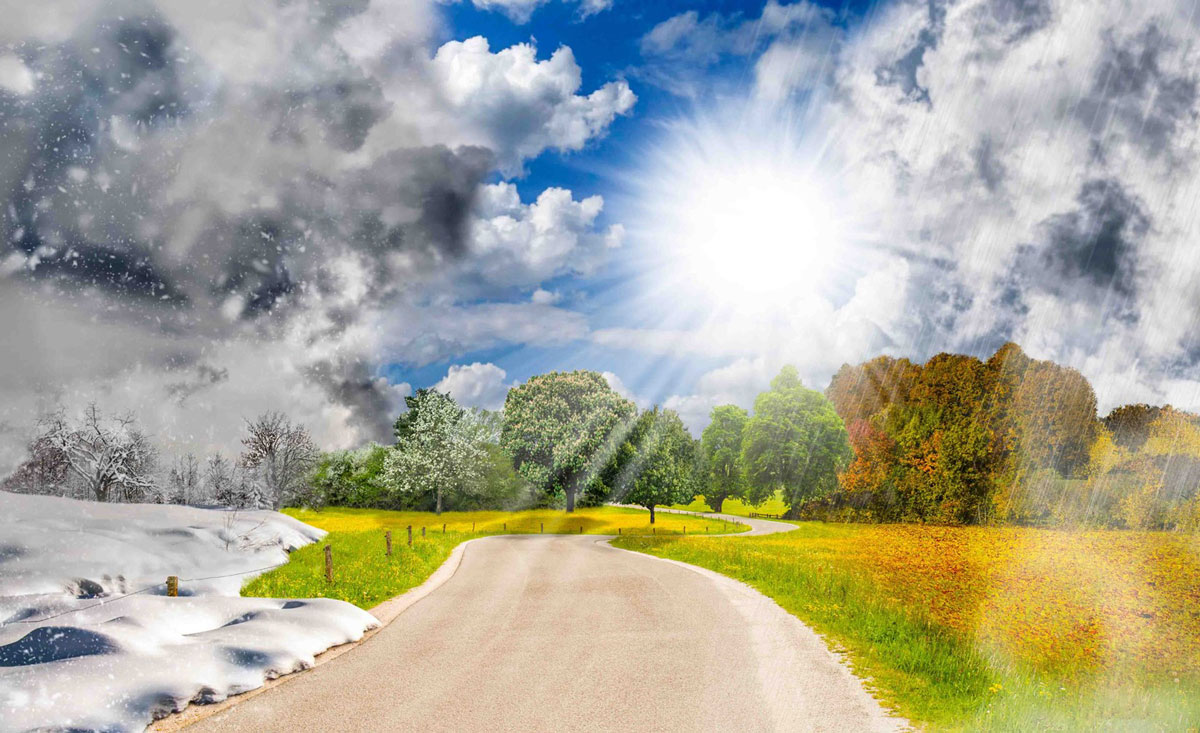 We have a primary election coming up on August 2, and mail-in ballots must be in place before 8 PM on election day to be counted. In addition to nominations for candidates from each party, funding for MSU Extension appears on the ballot. Every election is essential, so be sure that your vote counts.

Each week I choose a controversial subject area that is demanding our attention. My goal is to offer an illustration that illuminates the insights Sarah Stewart Holland, and Beth Silvers provided in their book I Think You’re Wrong (But I’m Listening). This week, we’re asked to consider putting politics and party affiliations into their proper time and place.

We’re faced with easing our grip on the notion that government is both the cause and the solution to most of the problems we face. According to various surveys, Sarah and Beth point out that public confidence in other institutions, including education, the media, and even the church, continues to decline. Which has led to our present political stalemates because politics is too often the sole source of our confidence, happiness, or self-worth.

Sarah and Beth argue, “We are in political paralysis because we’ve decided that every issue is existential.” In other words, we’ve allowed candidates for public office to convince us that our very existence is threatened if we don’t support their party’s view on a particular issue. And few issues feel more like a personal threat to many U.S. voters than the subject of gun control.

I don’t have the space or knowledge to offer a lot of detail on the 2nd Amendment that is so quickly referenced as forever protecting the right of U.S. citizens to own guns. The fact that the context of this Amendment to our constitution has changed and the possibility that court cases aside, we’re stretching reality to the breaking point is mute.

If owning a gun is essential to you, it’s understandable that it concerns you that our representatives could pass a law that restricts a fundamental right protected by the constitution. But, it is protected, isn’t it?

Warren Burger became Chief Justice of the U.S. Supreme Court after his nomination by Richard Nixon. His affiliation with the Republican Party and reputation as a conservative judge offered a stark contrast to the makeup of the Supreme Court at that time. This is what makes his legal opinion, titled “Second Amendment Does Not Guarantee the Right To Own a Gun,” so interesting.

Justice Burger argued that the regulation of firearms in no way violates the 2nd Amendment of the U.S. Constitution because this Amendment is not about hunters owning guns or homeowners protecting their property. Instead, Burger argues that in the same way that operating and owning a vehicle is regulated, “It is even more desirable for the State to have reasonable regulations for the ownership and use of a firearm in an effort to stop mindless homicidal carnage.”

But we’re living during a time when Republican candidates for office flood the airwaves and internet with pictures of themselves holding guns. And when, regardless of their personal opinions, they recognize that their conservative base expects them to defend a right based as much on fiction as the U.S. Constitution. No wonder gun owners are worried.

Carl Hulse, the chief Washington correspondent for the New York Times, writes about Mike Durant. The latter sought nomination for the U.S. Senate in Alabama. Durant piloted a helicopter in the famous Black Hawk Down incident in Somalia. His opponent found a clip from a speech made 11 years ago at the Army War College. In his remarks, Durant suggested that the civil war in Somalia would be helped by disarming the population.

An attack ad airing the clip claimed, “Mike Durant — dangerously wrong on guns.” It doesn’t matter that his remarks were taken out of context. But the damage was done. And many believe that this cost Durant his bid to run for the Senate as a Republican Candidate.

Meanwhile, by some counts, 90% of U.S. voters favor gun control legislation. So why is this so difficult, particularly given increasing incidences of gun violence?

Perhaps the most likely reason for the stalemate on gun control is known as the “slippery slope.” This phrase refers to the fear that any movement towards compromise is only the first step towards total surrender.

Slippery slope reasoning goes something like this — allow “them” to ban assault weapons, and they’ll soon take away my deer rifle!

While this may appear to many of us as irrational logic, existential subjects aren’t always approached using the rational brain. So, for example, what happens when our party line takes a particular stance on an issue that we’re led to believe is a threat to our very existence? The part of our brain that deals with physical threats take over.

The writer of Ecclesiastes has to be one of the most quoted authors in history. How often have you heard the phrase “For everything, there is a season?” The beginning of Chapter three of this book from scripture is frequently requested for celebrations of life. It reminds mourners that while seasons don’t last forever, God is in charge and has a plan for every one of us.

Few of us read Ecclesiastes in its entirety. The writer’s stream of consciousness is hard to follow and, in places, a bit depressing. Nevertheless, the writer’s advice to enjoy each moment of life seems like a great way to view each day we’re among the living.

For everything there is a season, a time for every activity under heaven.
Ecclesiastes 3:1

Political conversations have their time and place. They don’t have to ruin Thanksgiving dinner or church potlucks. But our county has important issues to tackle, and public bickering has displaced productive debate and effective legislation.

Congress finally passed legislation that addresses some of the concerns regarding the control of guns. While falling short of banning assault weapons, it is a first step towards providing reasonable control of gun ownership. And the privilege to own a gun continues with little or no infringement.

Meanwhile, if we need to address existential threats, shouldn’t we instead be talking about climate change. Stay tuned!

Warren E. Burger. “Second Amendment Does Not Guarantee the Right To Own a Gun.” © U.S. Department of Justice, 1992. Retrieved from: link